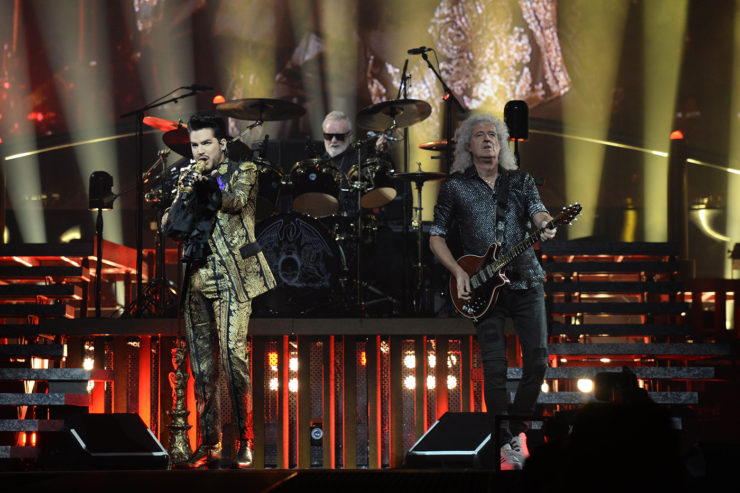 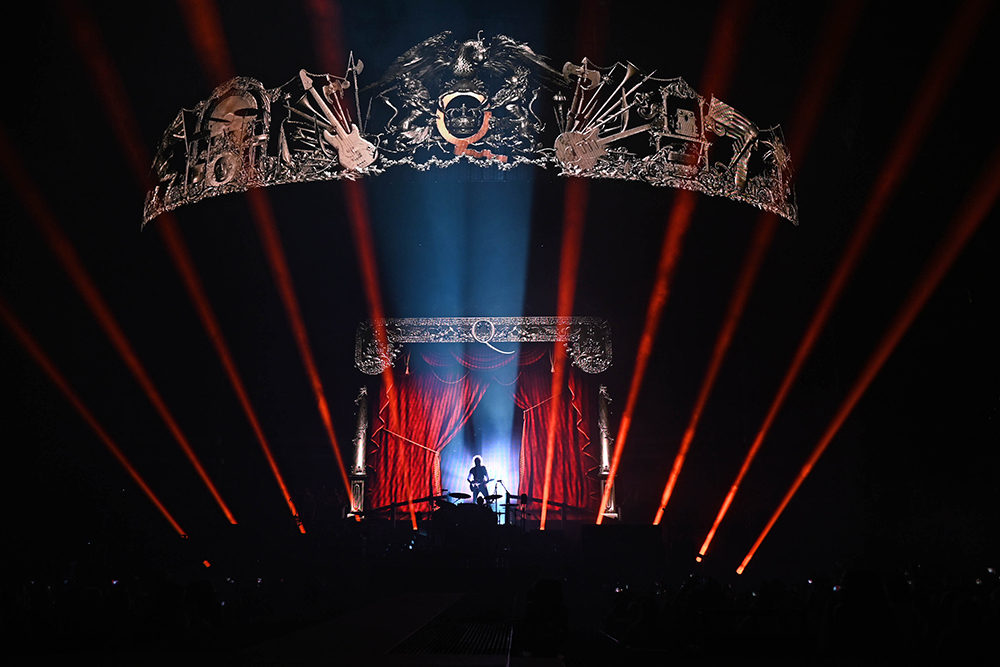 Few bands have experienced the type of overwhelming resurgence like Queen has in the last few years. It seems like every few decades a new generation discovers “Bohemian Rhapsody” and in turn the genius and glory the is the music of Queen. This of course happened again with the release of the Bohemian Rhapsody movie and the band being ready to take advantage of the new found publicity by hitting the road. It also helps that they happened to find, a few years ago, the only person that could possibly handle the vocal duties of Freddie Mercury in American Idol album Adam Lambert. So here they were in South Florida for the first time in almost 15 years, when they were touring with classic rock icon Paul Rodgers as their frontman. Those shows took on a more rock approach and also included tracks from Bad Company and Free, and having seen that show, I can say it was incredible. But now, with Lambert’s vocal abilities and insane range, the catalog has been blown wide open. 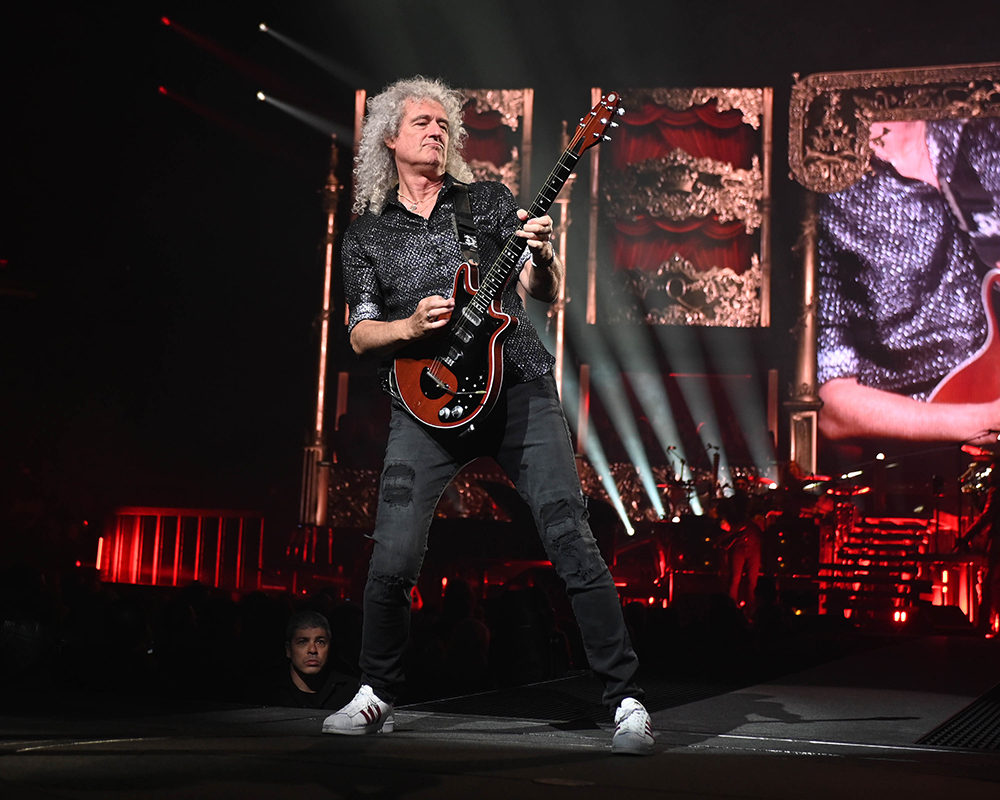 With no opening act, the lights went dark at just about 8:15pm with an orchestral version of “Innuendo” blasting through the speakers as the screen displaying the band emblem lifted up and exposed a red curtain. A silhouette of guitarist Brian May appeared as the group started “Now I’m Here” and the crowd went wild. The bombast of drums and explosions revealed the full band with Roger Taylor and Lambert joining May center stage. 3 more backing members were off to the side. The band ripped into shortened versions of “Seven Seas of Rhye” and “Keep Yourself Alive” before kicking off “Hammer To Fall” 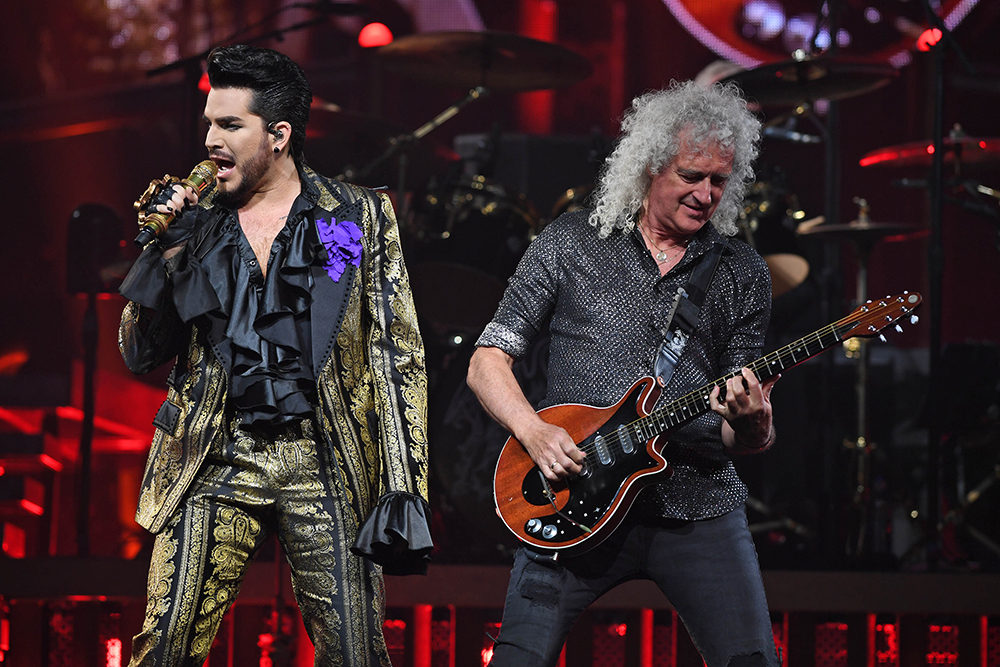 From there, the hits kept coming – “Killer Queen”, “Don’t Stop Me Now” and “Somebody To Love” were the next few and they were splendid. Lambert showed he was up the challenge, hitting every high note with such ease, you wonder if any note would be a challenge. After a few deep cuts, “In the Lap of the Gods” and “I’m In Love With My Car”, sung by the writer Roger Taylor, the band quickly returned to more hits with “Bicycle Race” with Lambert on a motorcycle, leading into “Another One Bites the Dust” which got the entire place on its feet. 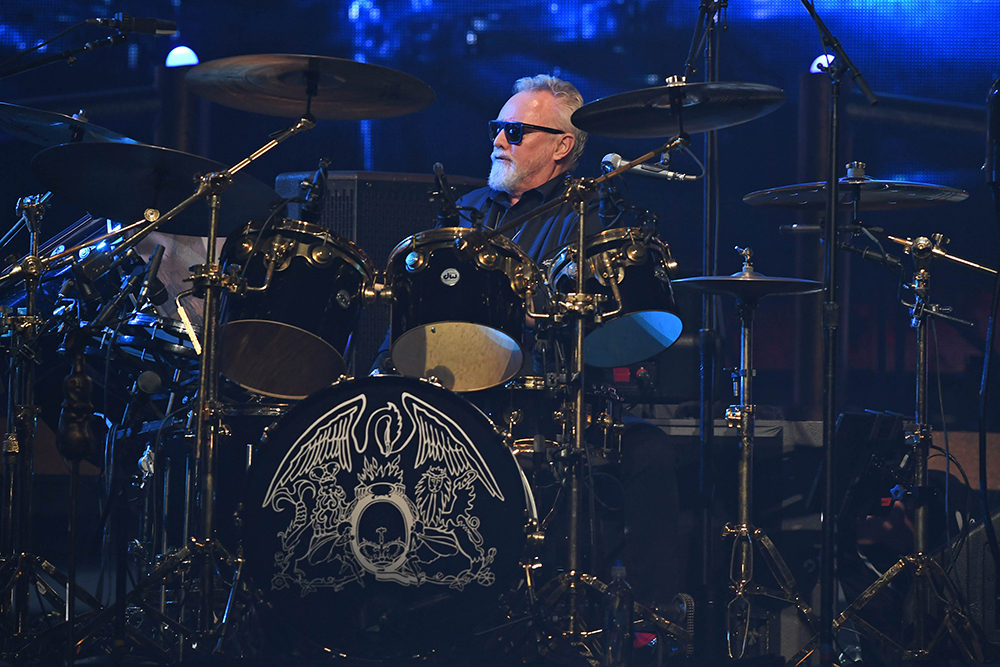 Perhaps the highlight of the night was the acoustic set which started with the crowd pleasing “Love of My Life” led by May. A video of Mercury singing the final verse appeared and it was as if he was there. It was a beautiful tribute to the beloved icon. The rest of the set was a hit barrage that included, among others, “Crazy Little Thing Called Love”, “Under Pressure”, “Tie Your Mother Down” and “Fat Bottomed Girls”. The set closed with “Radio GaGa” and of course the brilliant “Bohemian Rhapsody” performed as powerful as ever. 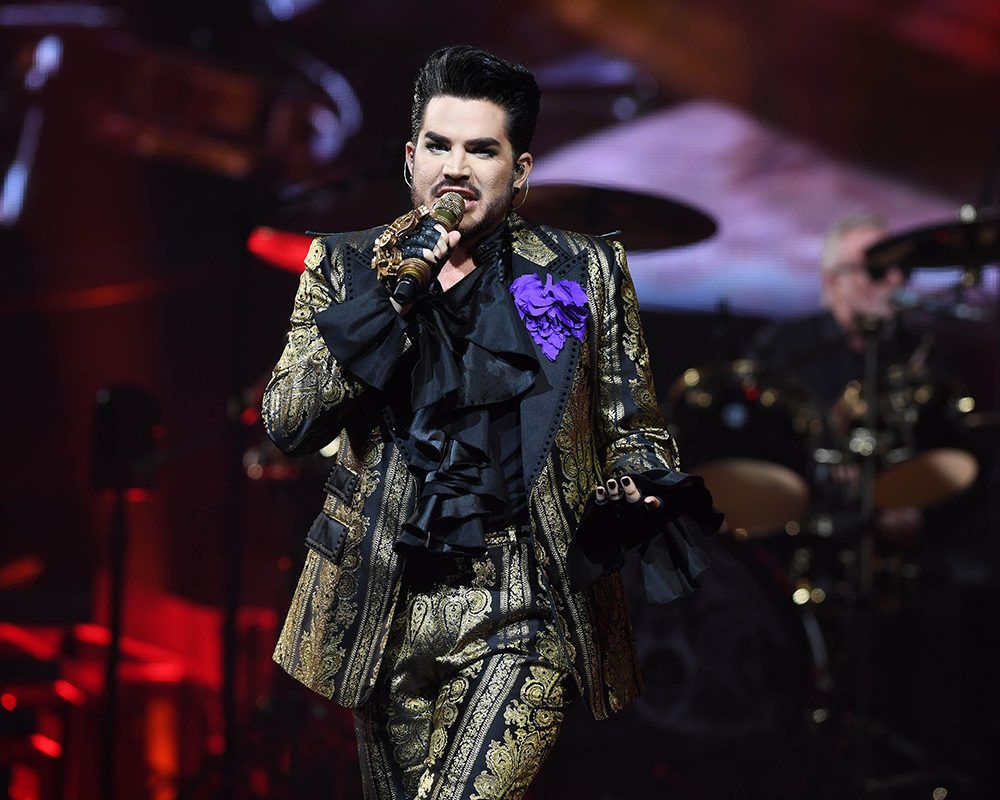 For the encore, the band used a video of Mercury doing his patented “Ay-Oh” audience participation moment before concluding with the best 1-2 punch for an encore possibly ever in “We Will Rock You” and “We Are the Champions” What else is there to say except run, don’t walk to see this show. It is not only a reminder of one of the best bands to ever exist but it is the best way to appreciate a collection of songs unparalleled by any artist outside of The Beatles. Everything about this show was impressive, the setlist, the visuals, the laser show, the sound. It was truly a spectacle to see. Thank you Brian May and Roger Taylor for keeping the flame alive for each future generation. Hope you and Adam Lambert it going as long as possible.