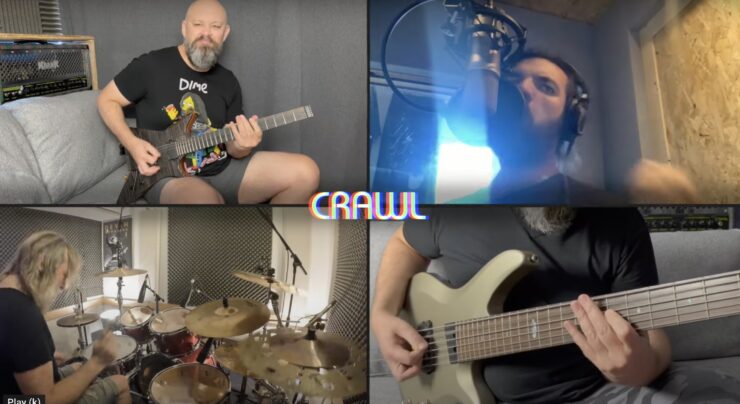 Now, Charlie has launched a video for the track ‘Crawl Walk Run’, which you can see here.

Charlie comments: “This was actually the first track I completed for the album and it was the first track I heard with Darby Todd playing real drums, as opposed to my demo programming. Once I heard the magic he brought to the song, it really inspired me to push the other tracks further to utilise his style to the max. I’ve also been a fan of Daniel De Jongh’s voice since I heard his band Cilice on MySpace I think!? Years before he joined Textures. Hearing his blend of aggression, soul and feel delivering my lyrics was an incredible feeling too, far surpassing how I imagined it. I wanted to put together this video so people can see these guys in action in their studios, as a kind of behind the scenes look at how Tiktaalika was made.”

Get the album here: https://charliegriffiths.lnk.to/Tiktaalika