Burnt Belief – “Etymology” due out October 21 on Alchemy Records 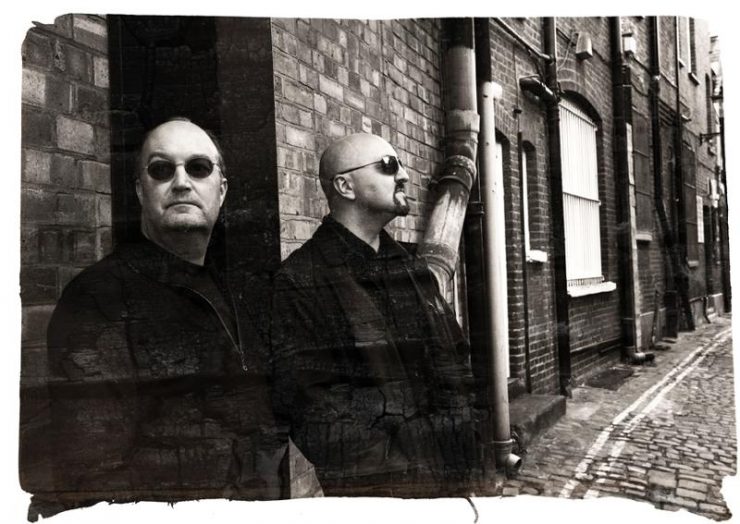 “Much of our compositional approach remains consistent from the first Burnt Belief record,” he added. “For instance, a number of the pieces began as ambient cloud guitar atmospheres, which Colin would then explore and find rhythmic grooves to play over or with the clouds. Then, I would maybe re-arrange, construct melodic ideas, and send back to Colin for further input from him. In this way, the pieces evolve, sometimes very far from their original state.”
Etymology, due out on October 21 via Alchemy Records, can be pre-ordered now through Burning Shed at: https://www.burningshed.com/store/exwiseheads/collection/19/ and JonDurant.com at: http://jondurant-com.myshopify.com/collections/frontpage/products/burnt-belief-etymology in addition to Amazon.com at: http://www.amazon.com/Etymology-Burnt-Belief/dp/B00NAZX8BA/ref=sr_1_1?s=music&ie=UTF8&qid=1410294068&sr=1-1&keywords=burnt+belief. The first 200 pre-orders through Burning Shed and JonDurant.com exclusively will receive a download code to receive five Etymology bonus tracks, including unreleased music from the two musicians’ individual libraries and collaborative works.

Check out the teaser for the album here: