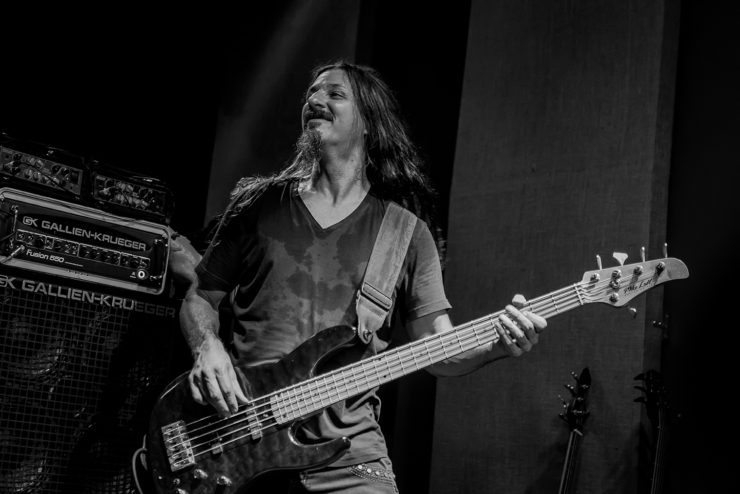 Bryan Beller talks about the new Aristocrats album ‘You Know What?, the tour, his upcoming solo album ‘Scenes From the Flood’ and more.

Bryan Beller, known for his work as the bassist for The Aristocrats and a number of other artists like Joe Satriani, joins the podcast to talk about the new Aristocrats album ‘You Know What?’ and their current tour, as well as his upcoming solo album ‘Scenes From the Flood’, which features guest performances by John Petrucci, Ray Hearne, and Satriani among many. Scenes From The Flood will be released on September 13th, 2019.

All studio and live releases from Bryan Beller can be purchased at: http://bryanbeller.com

Read our review of The Aristocrats ‘You Know What?’ here.