Big Wreck – …but for the sun (Album Review) 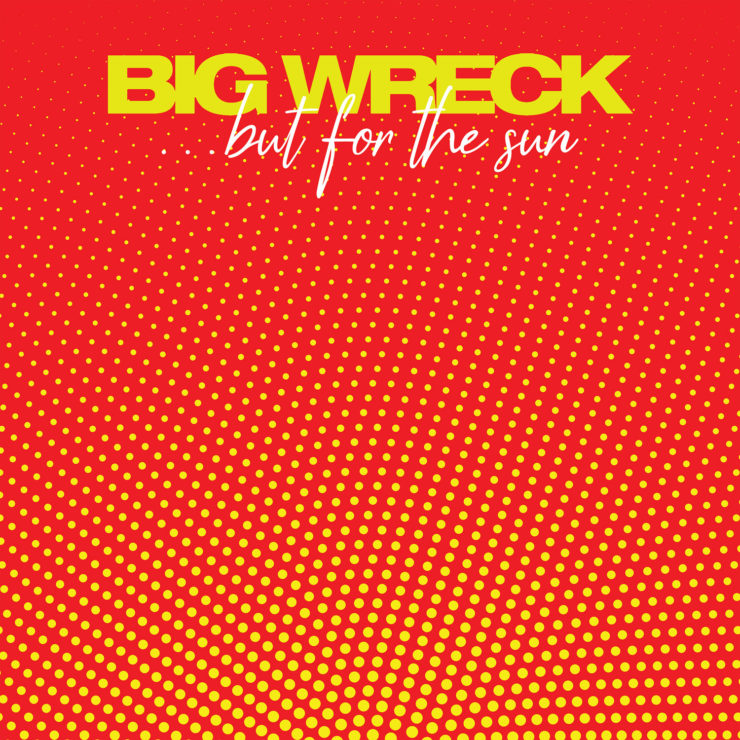 Review of the Big Wreck album – ‘…but for the sun’.

Big Wreck has always been a band that skates around the edges of the prog world. Their music is at times straight forward rock, but there are always elements of risk-taking, adventurous songwriting, lengthy songs, and explosive guitar playing. After finding initial success in the 90s and shortly thereafter disbanding, the band returned, led by Big Wreck mastermind Ian Thornley, in 2012 and have enjoyed a surprisingly even more successful second life. Albums like Albatross, Ghost and Grace Street, displayed immense growth and diversity, and a little bit of prog mentality. This is a band that never makes the same album twice and is never afraid to step outside the rock norms. And with their latest, ‘…but for the sun’,  the band once again do not disappoint.

While the previous album Grace Street saw the band use more clean tones and acoustic guitars, the new album definitely leans more towards heavy guitars and more edge. The production has the drums out in front and loud. This is the heaviest album the band have produced since their return. Prior to the announcement of the album release there was the unfortunate news that original guitarist Brian Doherty passed away during the making of the record, but his presence is felt on these recordings.

The opener “Voices” lays the groundwork for how the album sounds; lots of guitars, and loud, pounding drums. It’s almost as if they wanted to channel the style of Zeppelin’s Bonham here. The first single “Locomotive” is also the standout track on the album. It is everything Big Wreck is one song – killer guitars and great melodies while still being heavy. Other standouts include the melodic “So Clear”, the metal-infused “Too Far Gone”, the groovy “Alibi” and the ZZ Top-esque “One More Chance”. The album closes on the brilliant and epic “The Fly and The Bowl”, which features some great guitar work from Thornley.

Ian Thornley remains one of rock’s most under-appreciated geniuses; a brilliant songwriter, shredder on the guitar, and as powerful a voice there is in music. While the album might not have the diversity of Ghosts or the hooky melodies of Grace Street, this album continues to grow with each listen, and again drives home just how great a band Big Wreck is.

“…but for the sun” Tour Dates: