Big Big Train to play Night of the Prog 2018 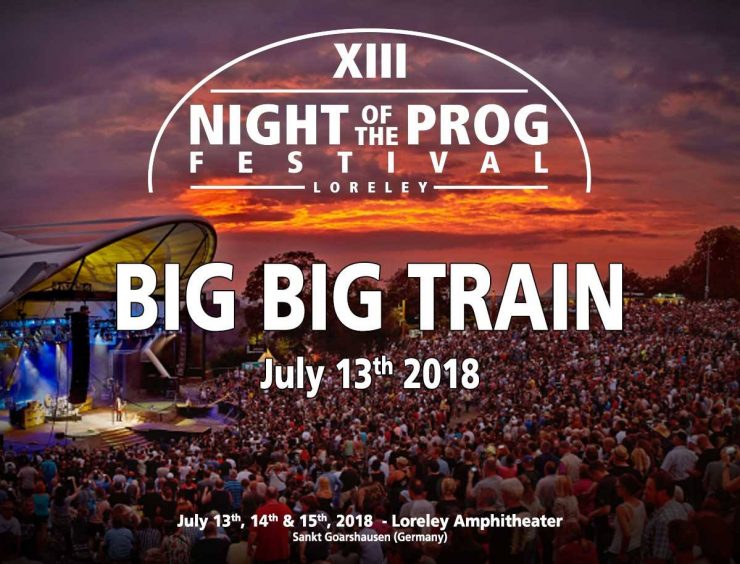 Very first time at the Night of the Prog Festival on Friday, July, 13th 2018.

For anyone who has been hoping to see Big Big Train live outside of England, now is your chance.  The band will hit European mainland for the very first time to perform EXCLUSIVELY in 2018 at the Night of the Prog Festival on Friday, July, 13th 2018.

The band have been riding high with the release of their album Grimspound earlier this year which is nominated for Album of the Year at the Prog Awards this year.  Also, the EP The Second Brightest Star was also released just a few months ago.

ONCE AGAIN: THIS IS THE ONLY EUROPEAN MAINLAND APPEARANCE IN 2018 … don´t miss it…