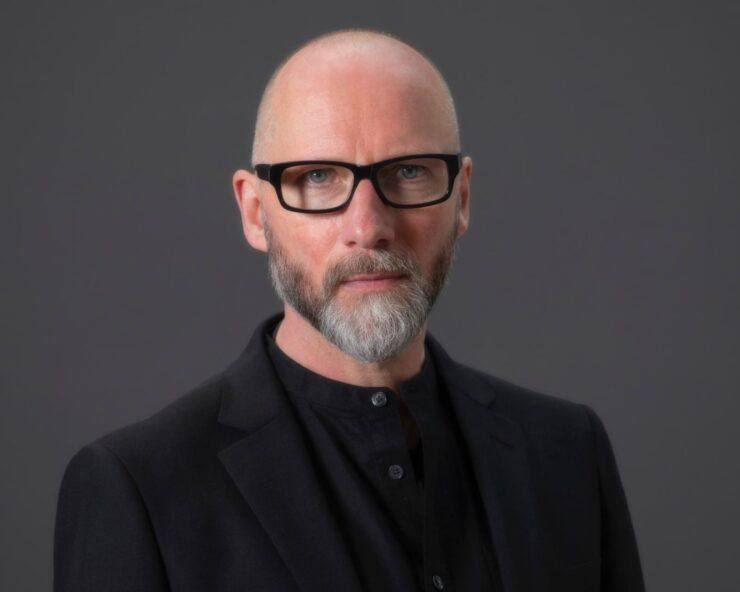 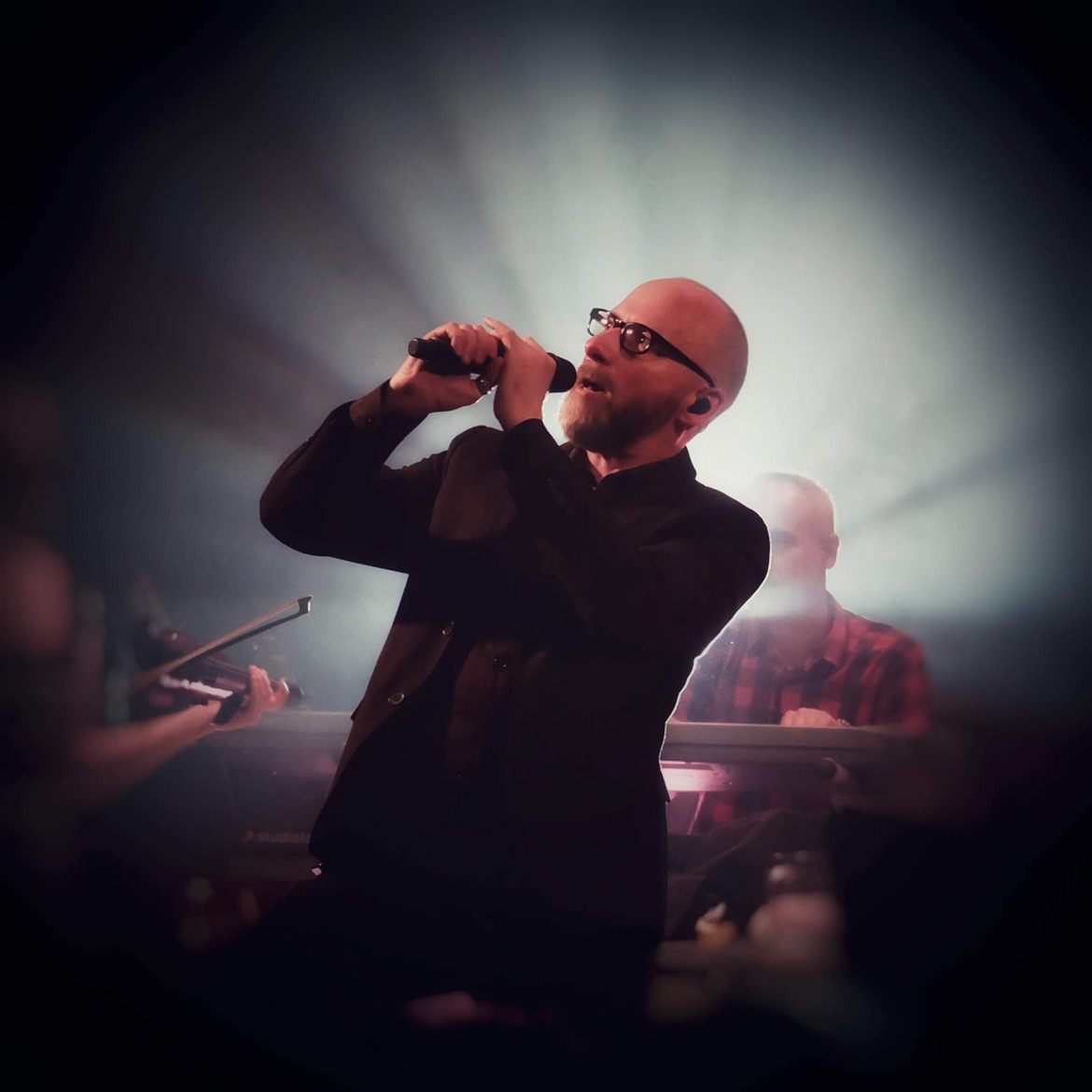 Big Big Train vocalist David Longdon has died, the band have confirmed.  The statement from the band as follows:

Big Big Train are extremely saddened to announce the death of David Longdon this afternoon in hospital in Nottingham, UK at the age of 56 following an accident in the early hours of Friday morning. He is survived by his two daughters Amelia and Eloise, his mother Vera and his partner Sarah Ewing.

Sarah Ewing comments: “David and I were best friends, partners and soul mates and I am utterly devastated by his loss. He was a beautiful person and I feel so lucky to have known and loved him.”

Greg Spawton comments: “We are absolutely stunned to lose David. It is unspeakably cruel that a quirk of fate in the early hours of yesterday morning has deprived him and his loved ones of a happy future together and all of the opportunities, both personal and musical, that awaited him next year and beyond.”

David joined Big Big Train in 2009, immediately making a significant impact with that year’s The Underfall Yard album. He proceeded to record a further eight studio albums with the band, including the forthcoming Welcome To The Planet, as well as fronting the band for a series of highly acclaimed concerts from 2015 onwards. In addition last year he released an album with the late Judy Dyble under the name Dyble Longdon. On the day before his accident he had been in the studio working on a new solo album.

“David made a huge impact on my life both musically and personally,” Spawton continues. “I loved him like a brother and already feel his loss very deeply. He was a true creative visionary with extraordinary depth of talent. But above all he was a first rate and very kind man. His family, friends, BBT bandmates and crew will miss him terribly.”

The band’s Welcome To The Planet album remains scheduled for release on 28th January 2022. A further statement regarding the band’s 2022 concerts and other activities will follow in due course.

The band and their management request privacy for David’s family and friends at this extremely difficult time.