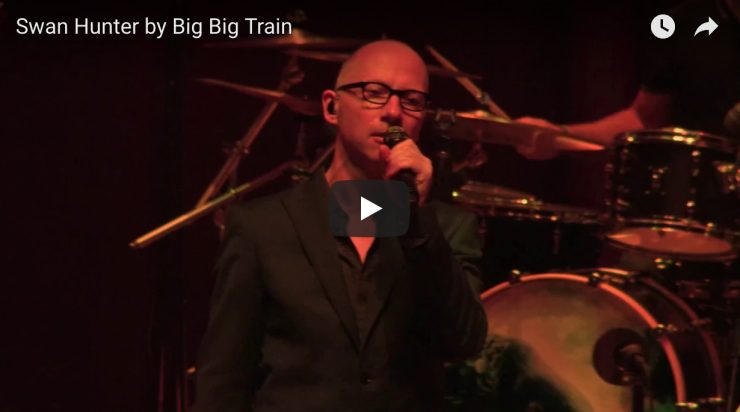 Three times Progressive Music Award winning band, Big Big Train, will be releasing the “Swan Hunter” single on July 13th, 2018. The single release features a remix of the studio album version and a live performance of “Swan Hunter,” alongside two previously unreleased tracks.
You can see the promo video here:

The film was recorded live at Cadogan Hall, London, on October 1st 2017.

Swan Hunter is an elegy for the shipbuilding communities of the north-east.

‘Imagine being a child who grew up within this community, seeing these huge vessels grow daily until their launch. Imagine the relentless sound of machinery and construction workers. Your father most likely would have worked there and probably his father before him. It must have been almost impossible back then to imagine a time when this way of life would come to an end. This is what you knew and it defined you.’

Big Big Train will be playing at The Anvil, Basingstoke, England on July 11th and at Loreley, Night of the Prog festival, Germany, on July 13th. 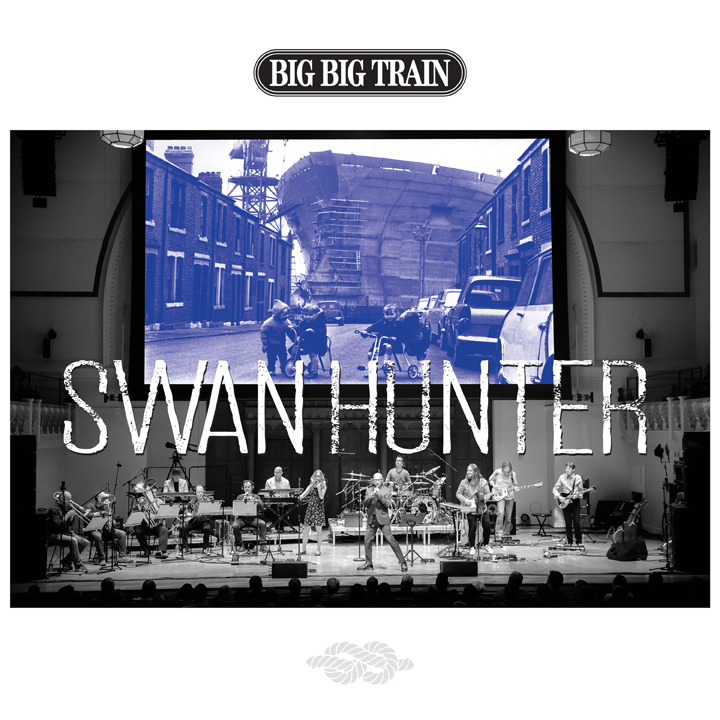