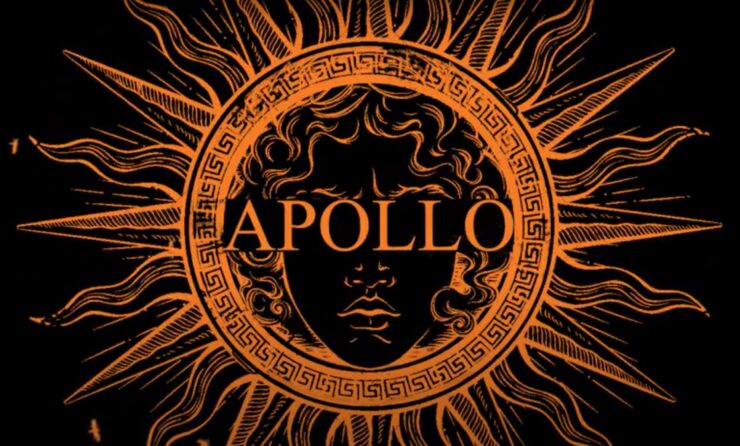 “Apollo” is the second track to be taken from Big Big Train’s forthcoming album ‘Common Ground’ due out on July 30th, 2021 on English Electric Recordings. The new album, recorded during the worldwide pandemic, sees the band continue their tradition of dramatic narratives but also tackles issues much closer to home, such as the Covid lockdowns, the separation of loved ones, the passage of time, deaths of people close to the band and the hope that springs from a new love.

“Apollo” is a seven-minute plus instrumental written by Big Big Train drummer Nick D’Virgilio and will be an undoubted highlight when the band tour in 2022. “When the time came to start coming up with ideas for the next BBT album, I felt very strongly that we should include a quintessential instrumental track. I wanted to write the band’s version of Genesis’s Los Endos and to make a track that really showed off the talent of all the amazing musicians in this band. I knew that the team could totally play anything I threw at them, and boy, did they prove me right! I thought about the unique instrumentation of BBT. We have so many wonderful ‘voices’ to play with and I wanted every one of them in this song. In the big end bit, I can totally envisage the crowd with their hands in the air going back n forth, all of the lights and haze on the stage, the band just absolutely slamming, the crowd singing along with the melody the BBT brass ensemble is playing, until we reach a glorious end.”

Watch the video for “Apollo” here: