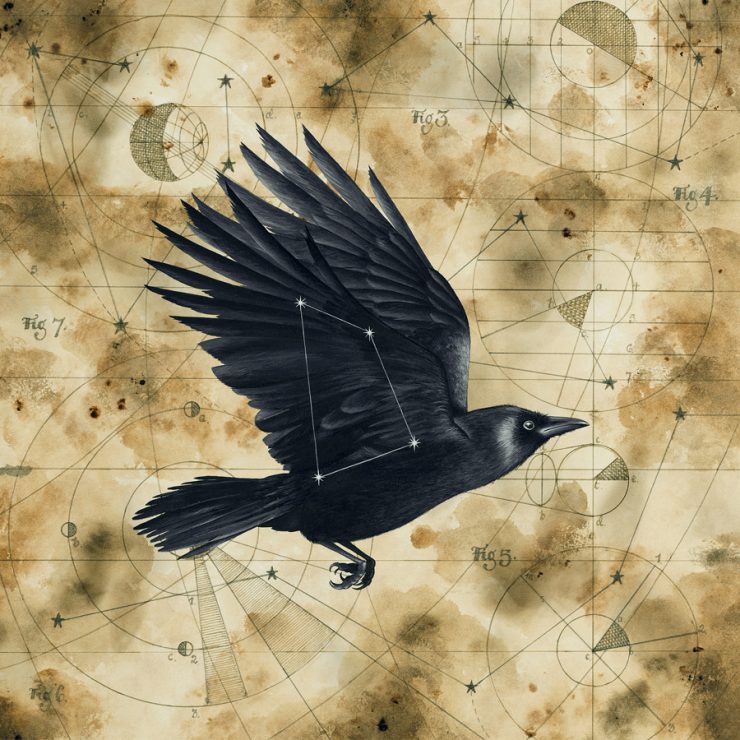 The resurgence of progressive rock has been undeniable in recent years, whether it is through music cruises, Prog magazines and websites, award shows or festivals.  It has been seen in the appreciation of music from the past, such as Yes and Rush getting inducted into the Rock and Roll Hall of Fame.  But when it comes to new bands, it has largely found success in bands that incorporate metal or electronica (or both), attempts to be avant-garde or mysterious, or often relishing in melancholy.  And then there is the outlier, Big Big Train, who in the most unlikely of ways and in the most unlikely of times, have seen their popularity continue to grow, decades into their career, with members who are far past their 20s, and with no inkling of metal or electronica.  Rather, their sound is the truest celebration of classic Prog as established by groups like Yes, ELP, Jethro Tull, and Genesis, and with no apologies.  But their approach is authentic, and not derivative in any way.  It is this authenticity, along with the masterful musicianship and skilled storytelling, that have built this band into one of the most important prog groups of the last 10 years.  With their latest album, the magnificent Grimspound, they continue to cement themselves among the Prog elite.

It is hard to write a review of this band without sounding like an adoring fan.  Most reviewers of this band are. To get the music, it sometimes helps.  However, it is not difficult to find things to love about this bands music. There is just nothing like it.  It hits you at your core, makes you think, makes you read the lyrics and figure out the stories behind each song.  It demands patience and repeat listens.  You don’t check Facebook during a listen, or look at the clock.  This mentality might be what brought to group to make this album, which was originally intended to be a companion EP to their 2016 album ‘Folklore’, a brilliant album that stood true to its title, with the songs all telling tales and the music acting as the soundtrack.  A few leftover songs from ‘Folklore’ evolved into a full album of 8 songs, 3 of which are over 10 minutes long. These songs needed to be written and the stories needed to be told.  That is how we arrive at Grimspound.

“Brave Captain” is immediately captivating, with a brief intro the song erupts on the wings of one of the most direct and rocking themes the band has ever composed.  Where the last album featured celtic sounds from the start, this one starts with a rock approach.  The song is listed as a 4 parter that tells the story of Captain Albert Ball, who died a war hero in 1917. The song is told through the eyes of a boy who recalls the story his dad told to him about the Captain in 1973.  Musically, this is one of the strongest on the album and an early favorite for song of the year, from the epic guitar and strings, to the build at the end, this song has everything.

The second track “On the Racing Line” continues the story of racer John Cobb, the subject of the track “Brookland” on the last album.  This instrumental, oddly placed as the second track, has a bit of a jazzy fusion influence, something new for the group.  Nick D’Virgilio lets loose on this one and shows why he is still one of the best drummers in the world.  This is a mammoth instrumental.

The other highlights on the album are the 3rd track, and recent single, “Experimental Gentlemen”, which has a more familiar sound and structure to older BBT tracks, and the title track, which starts as a beautiful ballad but has a one of the standout moments on the album with the middle section where the music picks up.  The transition is surprising and, as a change on on earlier theme, it’s so simple, but so brilliant.

The album’s longest track is “A Mead Hall in Winter” which is as Proggy a song as you will find. The song shifts through a number of themes and melodies over the course of 15 minutes. Halfway through it seems as though the song is finished but there is so much more to behold.  Another more upbeat, rocking track, the song finds the band again taking a more direct, organic approach.  David Longdon takes this song over, along with the group’s signature background vocals.  Throughout the album, as on this track, the guitars are much more prominent than in some of their work.  There are fewer brass instruments, flutes and heavy orchestration as before.  So while the group have their style, there is a change in feel and vibe overall.

The album closes on the somber “As the Crow Flies”, a sparsely produced track, with an acoustic guitar and D’Virgilio’s precise drumming carrying the song.  It is a bit of an odd choice to close what is largely an uplifting album, but it is indeed a Big Big Train song through and through.  It is no wonder the band were so intent on pushing out this new album only one year after ‘Folklore’.  The band is as in synch as they have ever been.  They are in that rare space that some bands get in, where everything they do is good.   As Longdon sings on the final track, “All Here Is Good”.  Indeed it is.

Big Big Train are the reincarnation of all the good elements of classic 70s Prog, done in their own unique way.  If you never liked Big Big Train at all this is an album that might stand a chance to convert you to a degree.  If you were already a fan, you should adore this album. Grimspound is a treasure, containing some of the best this genre has to offer, from a band that right now can do no wrong.