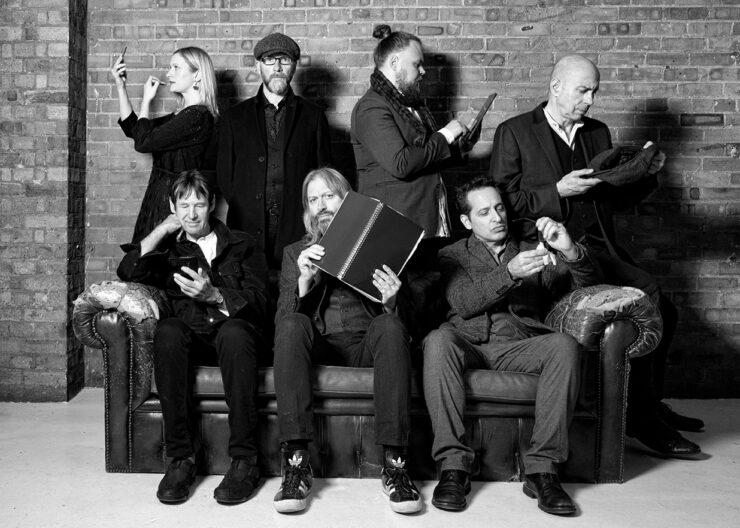 Launch of digital Passengers Club with exclusive material on 14 February 2020.

Multiple award winning progressive rock band Big Big Train are delighted to announce a series of live shows in the United States, Canada, the UK, the Netherlands, Germany and Italy in May and July 2020. Following the success of their six UK dates in autumn 2019, the band’s first live show of 2020 will be headlining the renowned Rosfest festival in Florida in May. They then play a series of shows in the United States and Canada during May, and will also be recording at Sweetwater Studios in Indiana.

“We’ve been gradually increasing our live activities since 2015,” vocalist David Longdon says. “Having ventured into Germany to headline the Night Of The Prog festival in 2018, I am thrilled that we’re now making the longer trip to North America to play for all our American and Canadian fans for the first time on their home turf. And then after some time off in June we are looking forward to hitting the road again in July, including playing in Italy for the first time ever.” All shows will feature the full 12 piece BBT live band.

Tickets for all shows are on sale now (with ticket links at www.bigbigtrain.com/live) except for the May 23rd and July 24th shows (on sale from 10am Eastern time on Friday, February 21st and expected to be on sale in week commencing 24 February respectively).

Additionally the band will launch a digital members club called The Passengers Club at 11am on Friday, February 14th, at www.thepassengersclub.com. The Passengers Club offers fans the opportunity to explore the world of Big Big Train much more deeply and provides access to a wealth of creative material which has not been seen or heard before.
The Club will be updated with new online content every fortnight and feature early demos from the writing and recording stages of the band’s studio releases and demos of songs that got lost along the way, including some tracks from an abandoned concept album that the band were working on a few years ago. There will be films of Big Big Train backstage, recording in the studio and during rehearsals and soundchecks, as well as exclusive photo galleries, blog posts and Facebook Q&As.

Greg Spawton, Big Big Train’s founder, explains:
“Generally speaking, things have been going well for Big Big Train in recent years with chart and awards success, radio play, positive reviews and playing more gigs, including getting some festival headline slots. Unfortunately though, CD and download sales are declining as people increasingly choose to access music via streaming services, which are great for listeners but not currently providing enough income for bands to fill in the gap left behind by declining CD and download sales.

“As our plans for 2020 demonstrate, we’re committed to playing live more frequently and extensively. But we’re still building a following, and unlike bands from the 1970s we don’t have that legacy audience on which to base lengthy tours. Also we are at heart a band of songwriters, so a focus exclusively on playing gigs doesn’t work for us as we want to ensure we have time to make new music.

“As a 12 piece live band, BBT is very expensive to run and making ends meet on the road is very difficult. We like to perform our songs in a way that includes all of the complicated layers of sound in the arrangements.”

The Passengers Club offers fans the opportunity to join for 1 or 2 years for £30 and £50 respectively. In addition, the band are offering a lifetime patron option. The majority of content will be exclusive to the Passengers Club for at least two years and, for the most part, on a permanent basis. 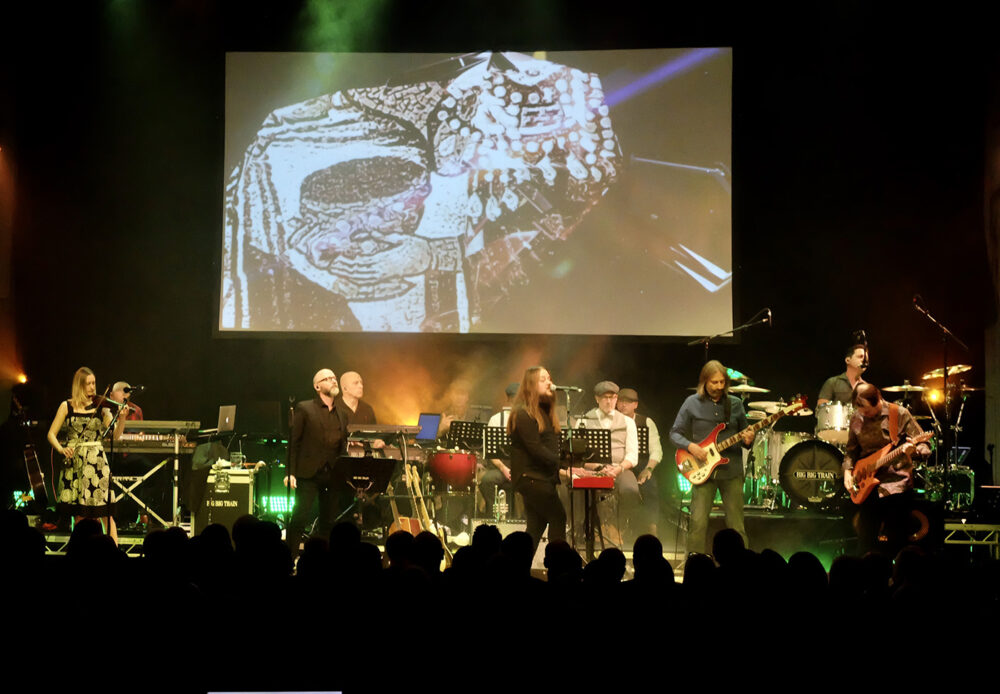