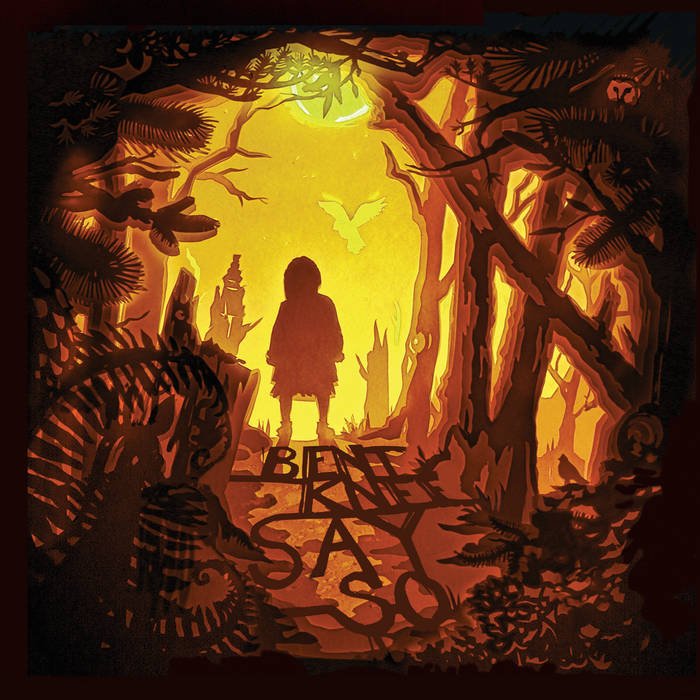 Review of the new album ‘Say So’ out on May 20th

Bent Knee are a Boston-based group founded in 2009. Their 3rd album, Say So, is out on May 20th, 2016 and finds the band taking a much welcome step forward. The group create a form of music that combines rock, pop and the avant-garde into something entirely unique and genre defying. This is not as much Prog as it is closer to Jazz but mostly it is just different and risk-taking music.  It demands close attention and when doing so, the listener is rewarded with moments or surprise, emotion, darkness, and elation. The band signed with Cuneiform Records, a home for a lot of avant-garde jazz artists, a fit that makes sense.

There is no one defining sound here as the band swerve from the deceptive lullaby tones of “Black Tar Water” to the manic 9 minute track “EVE” to the tribal “Nakami.” The group some oh-so close to a radio friendly track with the single “Leak Water” which longs to be what Bjork would sound like if she tried to tone things down. They even get almost dancey with “Hands Up,” a song that at first sounds out of place, but then you realize that’s exactly the point.

Vocalist Courtney Swain has incredible range and diversity as a singer, able to shift from soft whispers to frantic shouts, sometimes in the same song.  While the rest of the band, from Berklee College of Music, are top-notch musicians that play within themselves and let the songs guide the playing.  Bent Knee have been and should continue to be critical darlings. This album might finally help them grow cross over into a larger audience.

Released on May 20th on Cuneiform Records

Say So comes out May 20th. 2016. Preorder at https://bentknee.bandcamp.com/album/say-so