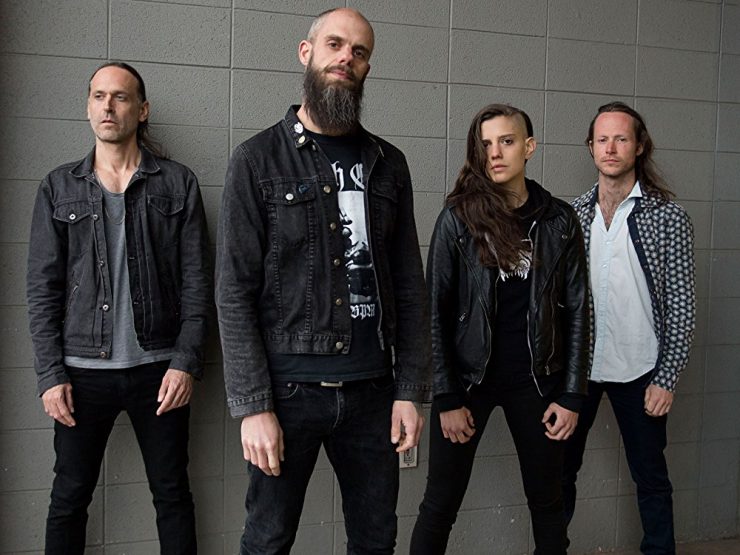 US Metal band Baroness will perform at Be Prog! My Friend on June 29th,2018

Baroness are an American Metal band formed in 2003.  The band have released 4 albums (all titled after colors), most recently 2015’s Purple, for which they received a Grammy nomination for the track “Shock Me.”  The band combine a powerful brand of bombastic metal with progressive elements that make for enthralling live shows.  The band have built a large following among a dedicated fanbase and now they bring their explosive brand of metal to Be Prog!

Check out some of Baroness on these tracks below: