Be Prog! My Friend Artist Feature: A Perfect Circle 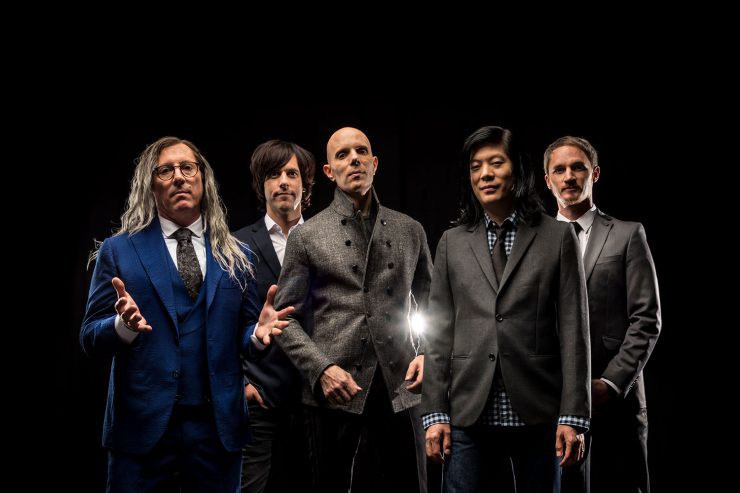 A Perfect Circle headline the first night of Be Prog! My Friend on June 29th, 2018

Be Prog headliner, A Perfect Circle, formed back in 1999, releasing debut record ‘Mer de Noms’ a year later before unleashing ‘Thirteenth Step’ in 2003, which peaked at No.2 on the US chart. Their last album released in 2004,‘Emotive,’ was mostly a collection of cover songs. 14 years later, the band have returned with a new album ‘Eat the Elephant.’ Returning with iconic metal vocalist Maynard James Keenan are founding member Billy Howerdel, Smashing Pumpkins guitarist James Iha, bassist Matt McJunkins and drummer Jeff Friedl. With this new album, the band are now set to hit the stage at Be Prog! for what will surely be a memorable performance.

Check out A Perfect Circle on these tracks below: