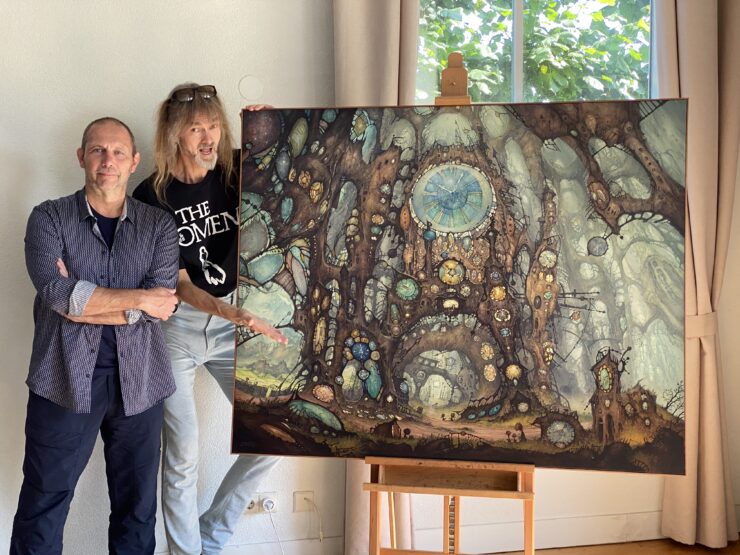 Arjen Lucassen announces new Star One album titled Revel In Time, due out on Feb 18th, 2022 on InsideOutMusic.

Arjen Lucassen (Ayreon) is back with a new Star One album titled Revel In Time. The new album comes more than 10 years since the previous release and is due out on Feb 18th, 2022 on InsideOutMusic.

The album will be available for pre-order on Dec. 17th and it will come as Ltd. 2CD Digipak, Ltd. Deluxe 3CD+Blu-Ray Artbook (incl. a poster of the cover artwork), and as 180g Gatefold 2LP (incl. the album on CD & an LP-Booklet).
CD 2 features alternate versions of the same songs as CD 1, but with different vocalists. Also available will be a 5.1 mix, a high-res audio version, and an exclusive, hour-long Behind the Scenes video, on the Blu-ray included in the Artbook.

For this Star One release, Arjen has decided to use a different singer for each song, and those singers as well as the instrumentalists are slowly being revealed on Arjen Lucassen’s Facebook page:
https://www.facebook.com/ArjenLucassenOfficial

The artwork was designed by Ayreon artist Jef Bertels, Arjen explains:
“As always, Jef’s painting is wondrously labyrinthine; I can sit in front of it for hours and discover new details all the time. Now you might be thinking “Hey, isn’t Jef Bertels the designated artist for Ayreon, but not for Star One?” Of course I thought about that myself. But when I realized how much I liked this album I felt that it deserved a painting of its own and a special place alongside Jef’s other front-cover masterpieces. And anyway, I’ve been breaking rules ever since the very beginning of Ayreon. So… there you have it!” 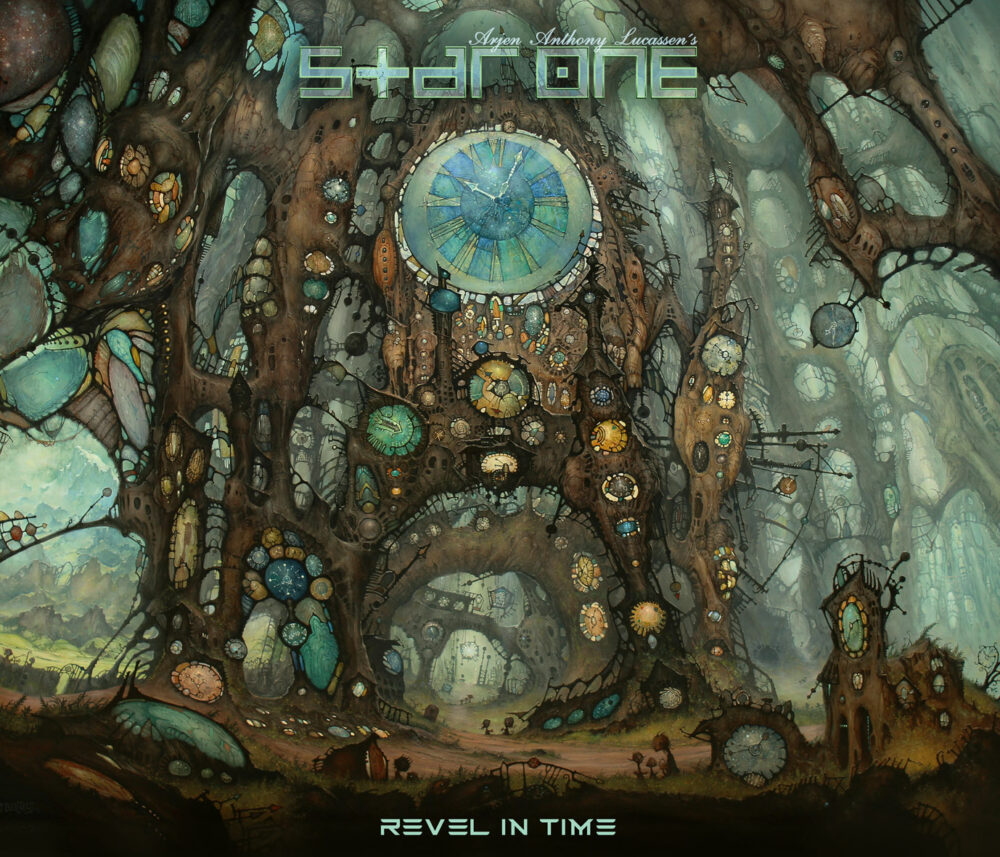