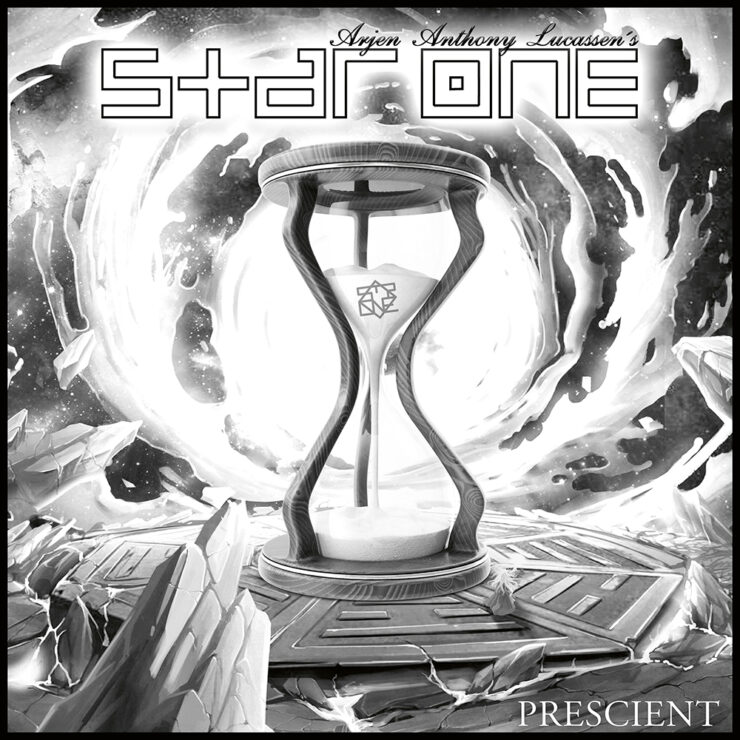 Arjen Lucassen (Ayreon) is back with a new Star One album titled Revel In Time. The new album comes more than 10 years since the previous release and is due out on Feb 18th, 2022 on InsideOutMusic. Revel In Time is now available for pre-order, along with the re-issues of “Victims of the Modern Age” and “Space Metal”.

Arjen has this to say about the track:
“For me this is the most varied Star One album so far, every track has a totally different feel. The first single, Lost Children of the Universe, is a big epic track; the second single, Fate of Man, is a fast metal track, and Prescient is definitely the most proggy on the album. With the video we tried to capture that vintage black and white Twilight Zone feel with a touch of David Lynch!”

Watch the video for “Prescient” here:

Revel In Time is available as Ltd. 2CD Digipak, Ltd. Deluxe 3CD+Blu-Ray Artbook (incl. a poster of the cover artwork), as 180g Gatefold 2LP (incl. the album on CD & an LP-Booklet) and as Digital Album (2 CD).

Also available will be a 5.1 mix, a high-res audio version, and an exclusive, hour-long Behind the Scenes video, on the Blu-ray included in the Artbook.

You can pre-order the album here:
https://arjenanthonylucassensstarone.lnk.to/RevelInTime