Anathema, Marillion, and Opeth big winners at the Prog Awards 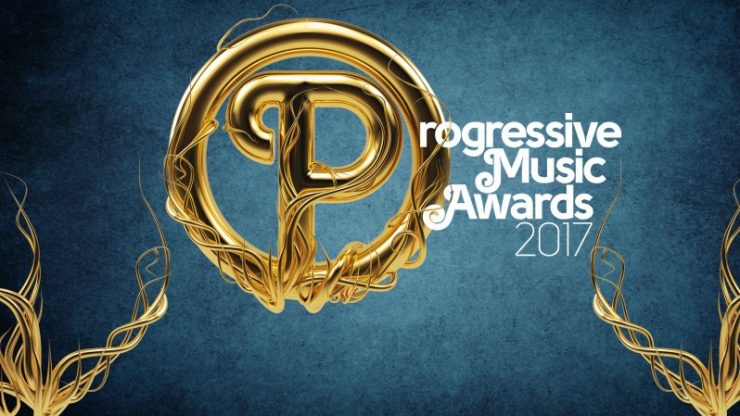 See the list of winners of the 6th annual Prog Awards.

Artists from across the prog world have been honored at the 2017 Progressive Music Awards in association with Orange Amplification. The event, its 6th, was another spotlight on the impressive list of progressive rock artists making great music today.

Marillion picked up the UK Band Of The Year award and International Band went to Swedish prog/metal outfit Opeth. The Album Of The Year went to Anathema for The Optimist, Steve Hackett received the Chris Squire Virtuoso honor and Carl Palmer won the Prog God Award.