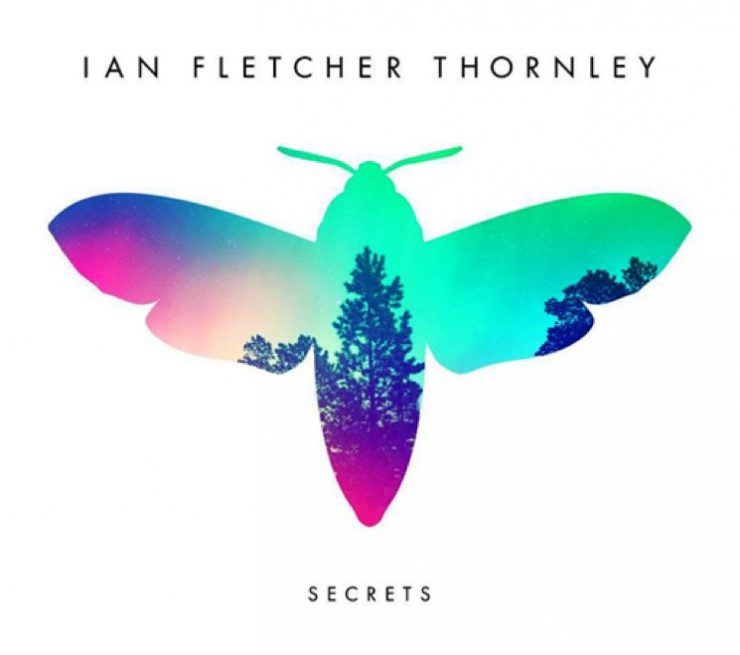 We’ve written about Big Wreck on the site as one of those bands that you might like even though they aren’t really a Prog band.  They do have the distinction of opening for Dream Theater in the late 90’s so a lot of Prog fans do remember them from that.  The band disbanded shortly after that period and reunited a few years ago releasing two pretty incredible rock album, ‘Albatross’ and last year’s ‘Ghost.’  We bring this up because the lead singer, guitarist and songwriter Ian Fletcher Thornley has just released a solo album.  It is an acoustic album for the most part but he finds ways to make the music interesting using a variety of percussions, samples and other instruments.  At times he does sound like Chris Cornell, but the music and arrangements quickly make that a brief comparison.  Much of this album sounds like it could have been on the new Big Wreck album.  It is a mellow affair, but for a break from the too many notes of Prog, this album will fit right in, and its interesting and diverse enough that even the rigid Prog fan might find it appealing.