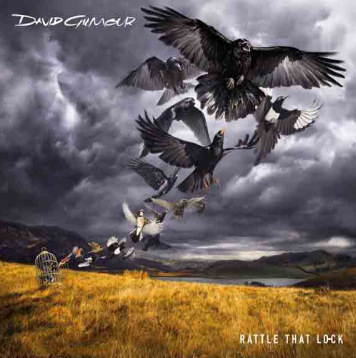 David Gilmour returned this year with a brand new solo album called ‘Rattle That Lock.’  The album released on September 18th, 2015 is the legendary Pink Floyd guitarist’s first release since 2006’s On An Island.  The album has received critical acclaim and showcases the frontman’s continuing guitar mastery and Floyd-like songwriting.  While a majority of the album is built on slower songs, the songs remain vintage Gilmour and the guitar playing is still second to none.

Singles from the album have been for the title track “Rattle That Lock”, “Today” and “Faces of Stone.”  If you have not yet checked out this album, it is definitely one to go back and get.  For those fans of Pink Floyd who were left wanting more after the release of “The Endless River” they will be certain to find it here.