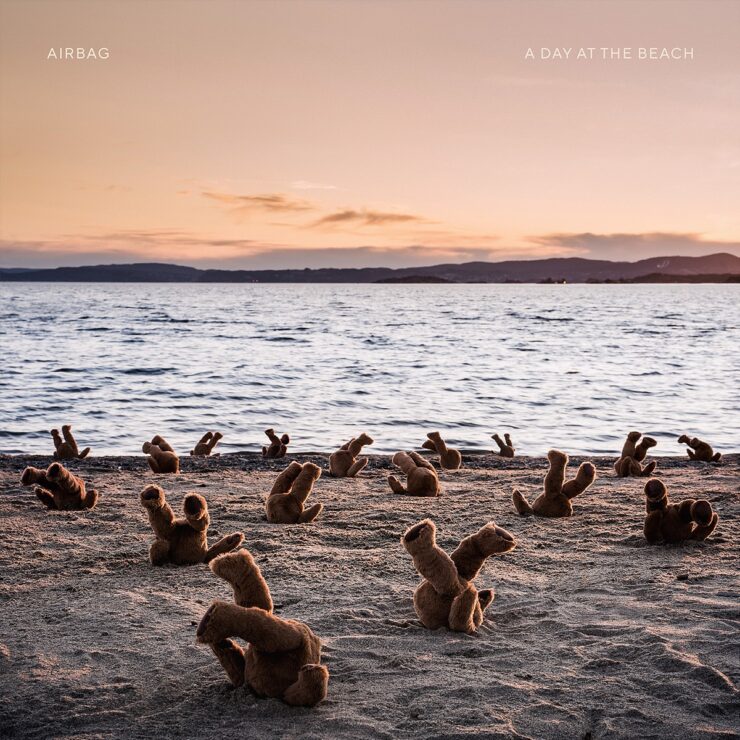 A Day at the Beach’ will be released on June 19th.

Airbag are releasing a new album titled ‘A Day at the Beach’ on KARISMA RECORDS, out June 19th.

“Machines and Men was one of the very first songs written for the album. The initial demo was basically just guitars, drums and vocals and during a period of working the studio, rehearsing and playing the song live, it slowly evolved into something new and fresh that defined most of the material we were working on.

The lyrics describe the facts of war in a cold and objective fashion, only to turn to the spectator, with a warning and a chance to look away.”