Yes, ELO, The Cars and Journey among Rock Hall 2017 Nominees 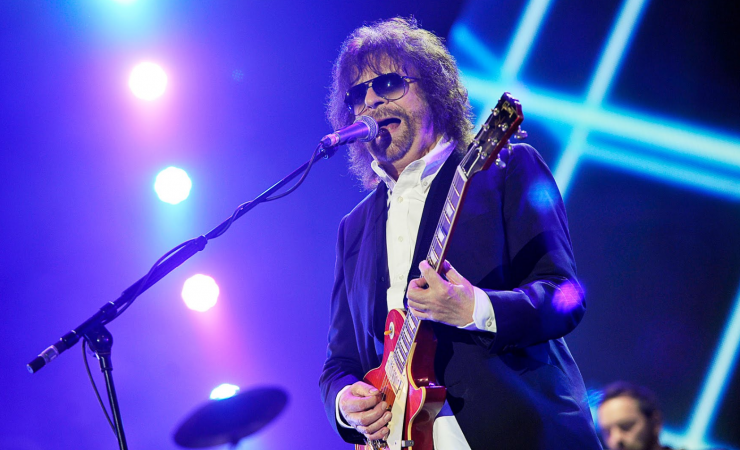 Yes, ELO, The Cars and Journey are among the nominees announced for the 2017 Rock And Roll Hall Of Fame.

Yes, ELO, The Cars and Journey are among the nominees announced for the 2017 Rock And Roll Hall Of Fame. Other groups include Pearl Jam, Jane’s Addiction, Depeche Mode and J. Geils Band.

The fan vote is now open at the Rock Hall website here: https://www.rockhall.com/vote

Pearl Jam’s nomination comes in the first year that the band have been eligible and are expectede to get in on their first try. Meanwhile Yes has been nominated twice before since being eligible for 20 years.

Yes have been eligible for more than 20 years and have been nominated twice, without ever being inducted. Former Yes frontman Jon Anderson said earlier this year that he’d welcome a reconciliation with his former bandmates if they were ever inducted.

Jeff Lynne and ELO finally get their first nomination, most likely due to the band’s recent high profile release and tour.

The full list of 2017 nominees can be viewed below, with the inductees to be confirmed in December.