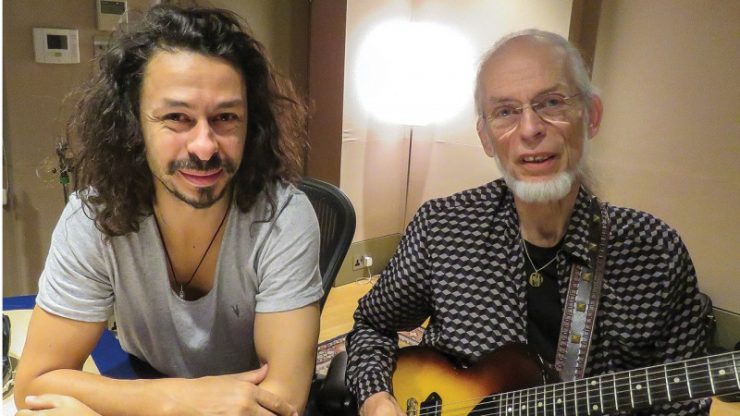 Unfortunate news of the passing of Steve Howe’s son, Virgil, was announced yesterday afternoon, resulting in the cancellation of the band’s current Yestival tour.  Steve and Virgil had been working on a new album together.  No word on the upcoming release. Here is the press release from the band:

“Due to the tragic, unexpected death of guitarist Steve Howe’s beloved younger son, Virgil, YES regrettably announces that the remaining dates of their Yestival Tour in the USA have been cancelled.

Ticket refunds for the affected tour dates (in Moorhead, Cedar Rapids, London, Rochester, Boston and Huntington) will be available at point of purchase.

YES—Steve Howe, Alan White, Geoff Downes, Jon Davison and Billy Sherwood—want to thank all their fans for their support and understanding at this time.

Steve Howe and family ask for their privacy to be respected during this difficult time.”