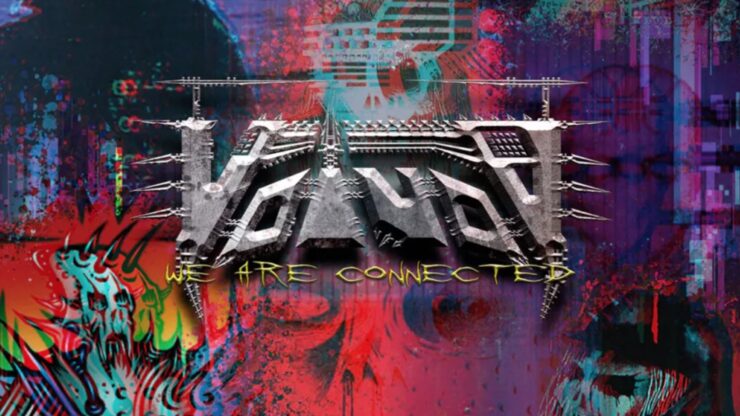 Voivod are launching a Kickstarter campaign for a career-spanning documentary, titled “We Are Connected.”

Canadian prog-metal legends Voivod are launching a Kickstarter campaign for a career-spanning documentary, titled “We Are Connected.” The documentary is fully endorsed by the band and management, along with past members Jason Newsted and Eric Forrest. Voïvod’s crowdfunding campaign will run from July 6th to August 15th 2021, with shipping expected to begin in the last week of August.

True to their DIY roots, Voïvod have joined forces with metal film director Felipe Belalcazar, to make their official documentary, We Are Connected. “We have worked with Felipe in other projects and we have a mutual understanding of Voïvod’s story,” says Michel “Away” Langevin. Exclusive interviews and archive access combined with Away’s artwork will take you on a sci-fi, thrash-metal journey into the Voïvod dimension. “We managed to film about a quarter of the interviews planned before the pandemic hit in March 2020, and plan to resume production once cross-border restrictions are lifted,” adds Felipe.

The Kickstarter campaign can be found here. 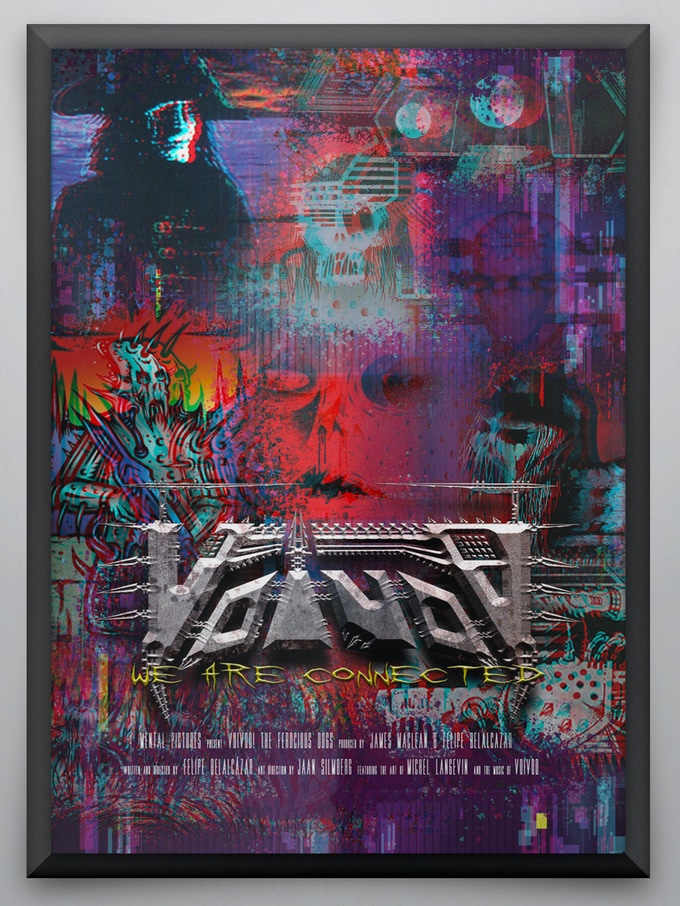