Trevor Rabin on choosing the setlist for the upcoming ARW tour 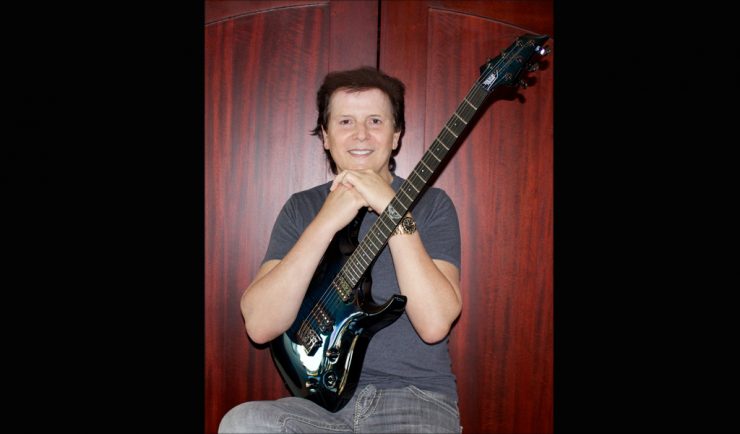 In a recent interview with The Prog Report,guitarist/singer/producer, Trevor Rabin, spoke about many things relating the reunion with Jon Anderson and Rick Wakeman.  We asked him about choosing the setlist and what fans can expect.

“Well one of the challenges was when Rick, Jon and I came up with ideas for setlist that the show landed at 3 hours and 40 minutes.  And so we’ve condensed it down to a reasonable amount of time, its still too long, but I’d rather have people complain about it being too long then too short to be honest.  Although a lot of people say let them leave wanting more.  It’s gonna be a little long but I think it’s gonna be pretty powerful.  You know, a lot of the old songs, we’re really gonna try and find new ways of approaching them but not in a way where their obscure or abstract or anything just really powerful new ways of presenting them.

There is talk of a couple of tracks from ‘Talk’, there’s obviously we’re doing a lot from ”90125.’  There are a couple of tracks we are thinking of doing from ‘Big Generator’ as well.  “Shoot High, Aim Low” we’re gonna do.  Some other’s we’re not sure about.”

As far as how rehearsals have gone, Trevor let us in on on how its been going.

“The big surprise is we haven’t started yet.  It’s quite amazing. There’s been a lot of stuff we’ve had to prepare  I haven’t been on the road for 20 years so when I got back to setting up my gear and getting ready, it was almost a question of “was that what I sounded like?”  By the time we start  rehearsal, which is in a couple of weeks, I think we’re gonna just be able to go in and play this stuff.”

You can hear the full audio interview here: https://www.youtube.com/watch?v=pQkrJLDcy20

The ARW tour kicks off on Oct 4th in Orlando, Fl.