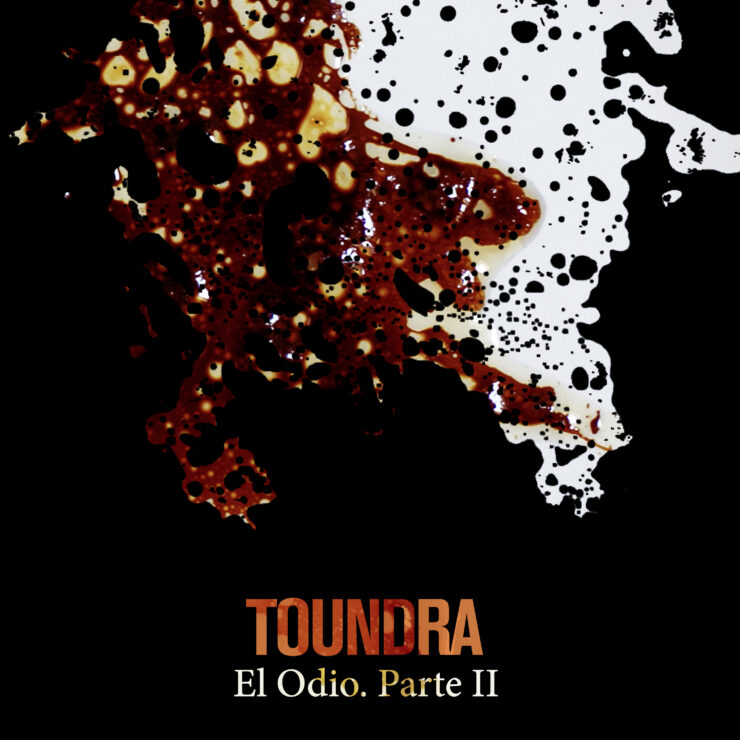 Toundra have released the second part of their 22-minute-long piece “El Odio,” the first track on the new album “HEX”, which is due out on January 14th, 2022 via InsideOutMusic. The song is conceived, written and produced as a single song, which was then divided into three parts on the album. It represents the band’s various musical influences: post rock, psychedelia, crust, progressive rock, celtic folk or stoner all have a place in it.

For the video of “El Odio. Parte II”, which is a continuation of the first video that has been released so far (“El Odio. Parte I”), the band collaborated with Asturian director Jorge Carbajales again.

The band comments: “There’s TOOL, there’s The Who, The Mars Volta and John Lennon. We’ve been inspired in so many ways by so many artists: from Fugazi to Scott Walter, from Paco de Lucía to Schostakovich and Fucked Up.”

“Odio” translates to “hatred” in English.

Guitarist Esteban Girón comments on the song title:
“Since birth, human beings are struck by innumerable impulses that lead them to hate instead of love. Hate is not in the nature of any animal, not even in the nature of a human being. Life in this world of screens, numbers, and false justifications of mathematics, theories even more perverse than social Darwinism, denature the human being and lead them to hate whoever is next to them. I have never seen an animal hate and I have grown up among them.”

“HEX” will be released on January 14th, 2022 via InsideOutMusic.