TOUNDRA premiere single/video for ‘II.Akt’ from their upcoming new album 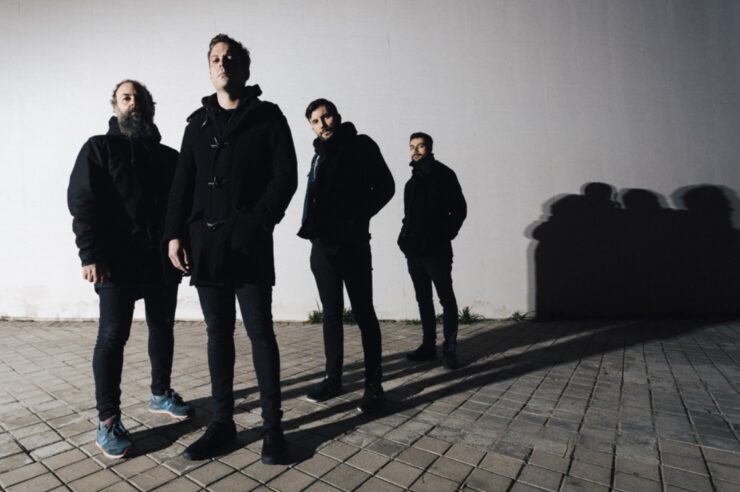 Taken from the album, ‘Das Cabinet Der Dr. Caligari’, out on February 28th.

TOUNDRA, are immersed in the preparation for their new adventurous album, ‘Das Cabinet Der Dr. Caligari’, in which they have composed a breath-taking original soundtrack (out on February 28th).

They have just premiered a new single and video “II.Akt”, available in all platforms that can be watched here:

This is the second extract of the movie that has been presented already. The first one, “I.Akt” is still available here, https://www.youtube.com/watch?v=F4UQx2F2SLs
The film is a quintessential German silent horror film directed by Robert Wiene that turns exactly 100 years old in 2020, and that the band approached it as a dialogue with the listener with the intention of questioning ideas like manipulation, freedom and human nature itself.

The band stated, “‘Das Cabinet des Dr.Caligari’ is a movie with a very strong visual energy. It’s a film that takes elements of the terror movies to speak about authoritarianism. About how ideas can be controlled and eventually lead a human individual to do the worst things. It was premiered in between-war period, and it represents an advice about the real danger of some ideologies that nowadays are getting a new life across Europe; ideologies based in intolerance. That’s why we like to see this film as historical document that invites to some conscious thinking rather than let ourselves go where intolerants want to take us.”

The artwork has been done by Riki Blanco and it features all the iconic elements of the movie.

TOUNDRA took the world by storm with their personal instrumental rock on 2007. Since then, they have toured Europe intensively to the point of being considered one of the continent’s most exciting rock acts and have also taken their challenging music to places like Mexico or the United States. They have released three albums independently, two more under the imprint of InsideOut/Superball and championed charts crossovering countries and genres, and even formed the project Exquirla, which blends flamenco and rock, that showcased the unlimited versatility of the band. 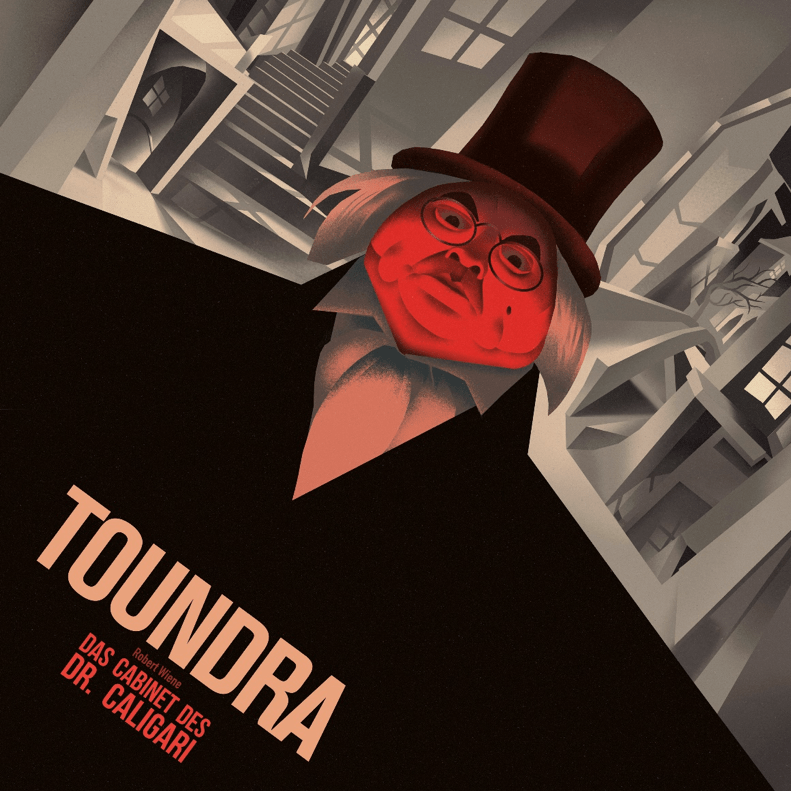