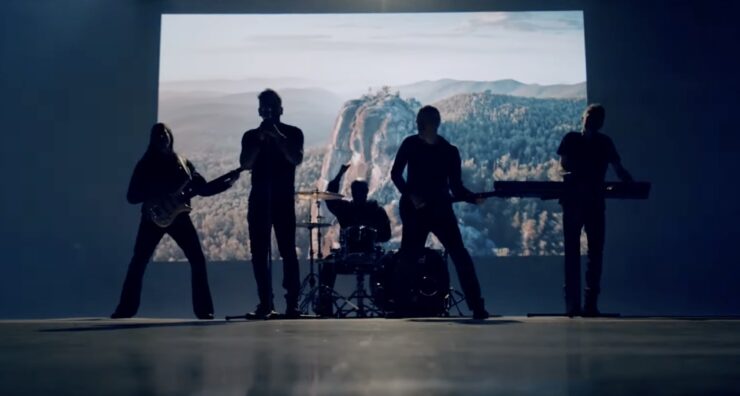 THRESHOLD returns with their 12th full-length album Dividing Lines, which is set to be released on November 18th via Nuclear Blast Records.

Get your first taste of the album with the single ´Silenced`, which comes with a stunning new video. 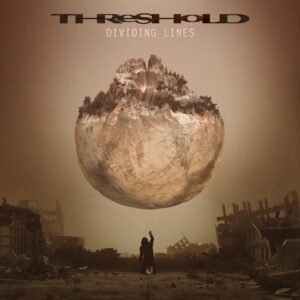 Richard West comments on the song: “‘Silenced’ is about how we seem to be heading towards fewer voices, fewer artists, fewer venues, and fewer platforms where everyone can be heard. People seem so scared to speak out or debate anything anymore. I know I sound old but I miss the good old days! When freedom of speech goes then society is lost.”

The video was filmed by Sitcom Soldiers in the UK who also filmed the band´s last video “Small Dark Lines”. The video portrays a boy coming up against a threatening foe, only defeating them by summoning a mighty scream (unsilenced).