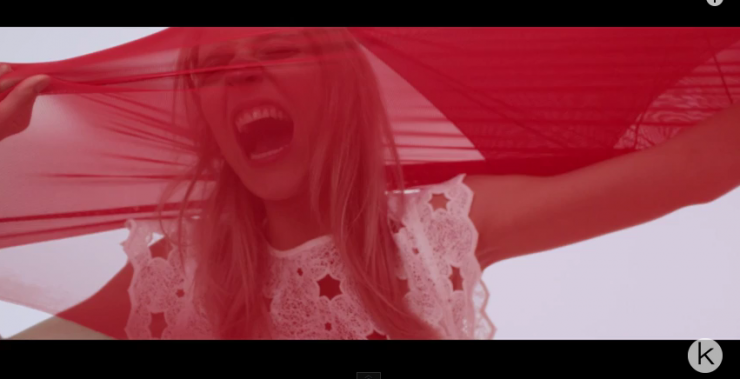 New video for the track “Transit” from duo The Receiver

The Receiver, a Midwest symphonic dream-prog duo, has launched a music video for the track “Transit,” taken from the band’s recently released full-length, All Burn, out now on Kscope. The video was shot in Beirut by director Youssef Nassar, a Lebanese-born Canadian responsible for the acclaimed promo for Steven Wilson’s recent single “Perfect Life.”

You can view the video here:

“The music is simply superb!” said Nassar of “Transit.” “Very dreamy, filled with layers of sounds and emotions and I did my best capturing that feel in its video. I think the video has a strong concept behind it, showing a certain type of a fantasy happening, in an abstract and emotional way.”

The band commented: “‘Transit’ was written during the beginning of a new relationship. It expresses the emotional highs associated with falling in love, and makes a promise of commitment, regardless of whatever change or loss may come. Youssef played well off of these themes. As the lyrics speak of undying love and unwavering commitment, the video expresses the heartache, tension, and feelings of loss that we all experience.”

Comprised of brothers Casey (vocals, synths/keyboards, bass) and Jesse Cooper (drums & vocals), the siblings call All Burn their “best material to date which focuses on a dreamier aesthetic than our earlier work.”

All Burn can be purchased now via iTunes at: http://smarturl.it/TR_AllBurn_Download and Amazon.com at: http://www.amazon.com/All-Burn-The-Receiver/dp/B00XIQNL36.

all burn kscope the receiver transit