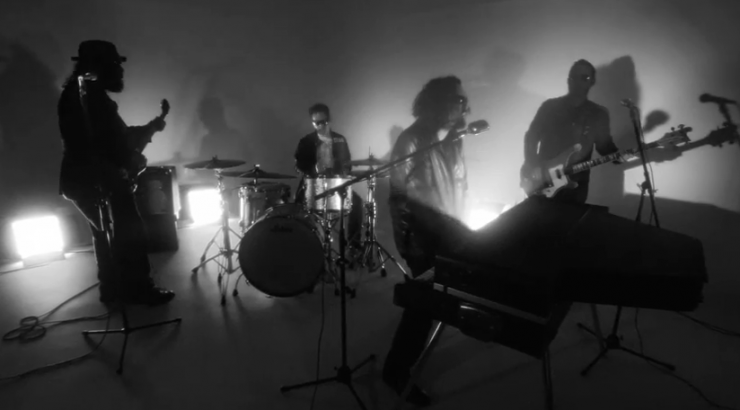 Dave Kerzner has released an official video for the track “The Lie” from his album from late 2014 New World.  The video features Nick D’Virgillio on drums and Fernando Perdomo on guitar who both played on the album.  Kerzner’s Sound of Contact bandmate Matt Dorsey stands in on bass in the video.