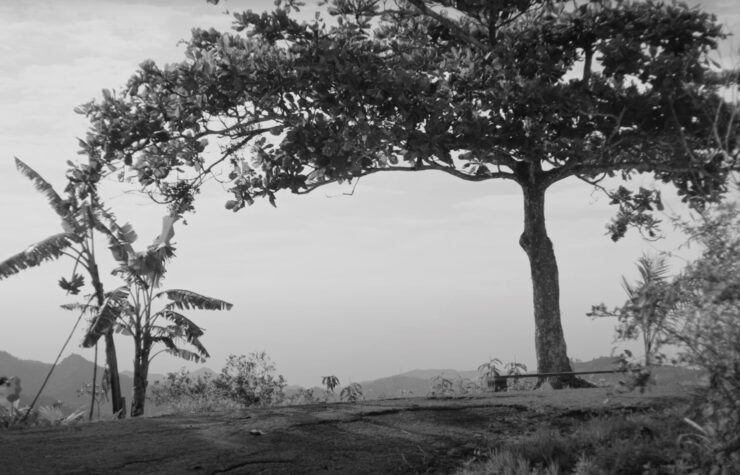 The Mars Volta have released a new single and short film for “Graveyard Love” out now. The song follows the announcement of the band’s return after a decade long hiatus and the release of “Blacklight Shine”.

“They will seek your ruin, and burn your lands, because if they can’t have you, no one can,” explains Cedric Bixler-Zavala on the lyrics of the new song. “Graveyard Love”, much like “Blacklight Shine” invites the listener to hear the bigger picture. Swarming synths envelope the song like vines, diving deeper into the story The Mars Volta continue to tell.