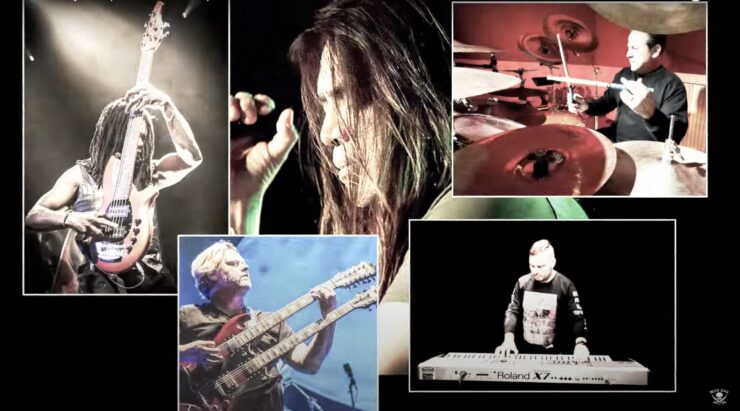 A-Z, the new band formed by Fates Warning icons Ray Alder and Mark Zonder, has released the second single from their upcoming debut album. Check out the new music video for “Trial By Fire” here:

“We always felt that ‘Trial by Fire’ was going to be a big song for us. Classic arena rock style song, big intro, great groove, memorable chorus, and a classic vocal-oriented ending. All of the elements that made the 70’s and 80’s the greatest era for rock.”

Speaking about the band’s debut album, Zonder (drums) comments:
“It has been a long time coming, but we are all very excited to share A-Z with the world and get the show on the road!! With an exceptional-sounding album and brilliant artwork from Hugh Syme, let the games begin!” 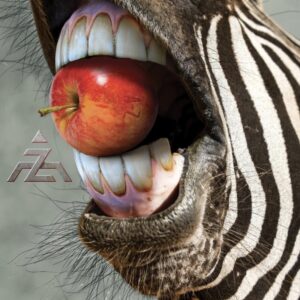