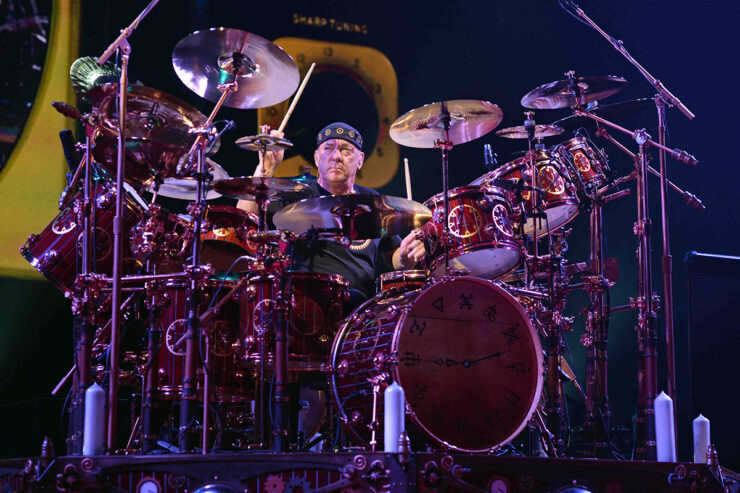 A look at some of the lesser celebrated Rush tracks with Neil Peart.

As we all try to recover from the news of Neil Peart’s passing last week, we thought it might be a good time to go back and revisit some of the tracks that are not the big hits or radio staples.  What are some of your favorites?

Anthem – Fly By Night –  The opening track from the Rush’s second album and Peart’s debut with the band.  Right off the bat some great drumming and a sign of things to come.

Circumstances – Hemispheres – Perhaps the forgotten song of the band’s prog masterpiece album, but still a fantastic showcase of Peart’s drumming and the Lifeson’s monster riffs.

The Camera Eye – Moving Pictures – While this album has a ton of hits that dominate radio every minute of the day somewhere, there are still some classic deep cuts like this 10 minute magnum opus.

Digital Man – Signals – While the band would venture heavier into synths and keyboards on this album, this song showed they could still rock out.

Anagram – Presto – A brilliant showcase of Peart’s lyrical gifts as he creates an entire story based on the use of anagrams.  “He and she are in the house, but there’s only me at home”.

Nobody’s Hero – Counterparts – The album features a lot of heavy guitar moments but we like this song for its poignant lyrics and epic chorus.

Time and Motion – Test for Echo – One of the heavier moments of this 90s album with some interesting musical shifts.

The Main Monkey Business – Snakes and Arrows – Even late into their careers, the band would still pull out a killer instrumental.

Caravan – Clockwork Angels – The opening track to their final album and a monstrous one it is. A wow moment from the band and especially Neil.