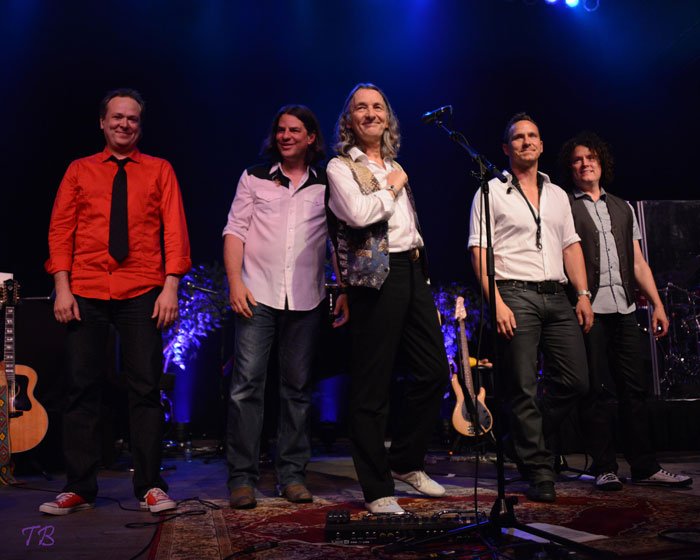 Roger Hodgson, Supertramp’s legendary vocalist and singer-songwriter is returning to North America for a series of fall dates. Following extensive tours of Europe and South America, Hodgson kicks off his North America tour on November 4 in Wabash, Indiana.

Hodgson, one of the most gifted composers and lyricists of our time, co-founded the progressive rock band Supertramp in 1969 and wrote, sang, and arranged the classics such as “Breakfast in America,” “Give a Little Bit,” “Take the Long Way Home,” “The Logical Song,” “Dreamer,” “It’s Raining Again,” “School,” and “Fool’s Overture.”

Accompanied by a four-piece band, Roger Hodgson continues to perform all his hits he wrote and later recorded with Supertramp plus other classics of his such as “Child of Vision,” “Hide in Your Shell,” “Sister Moonshine,”  and “Even in the Quietest Moments,” plus favorites from his solo albums – “Only Because of You,” “Lovers in the Wind,” and “In Jeopardy” – many of which can be found on his current CD release, Classics Live.

This year marks the 40th Anniversary of “Crime of the Century,” released in September 1974 and included Hodgson’s song, “Dreamer,” which became Supertramp’s first international runaway hit, driving the album to the top of the charts. “School,” “Hide in Your Shell,” and “If Everyone Was Listening” are also fan favorites from the album that Hodgson wrote and composed and often plays in concert.
Roger’s shows give North American audiences the opportunity to once again experience the magic and spirit that Hodgson created with Supertramp.

For additional information on Roger Hodgson, visit his Bio.