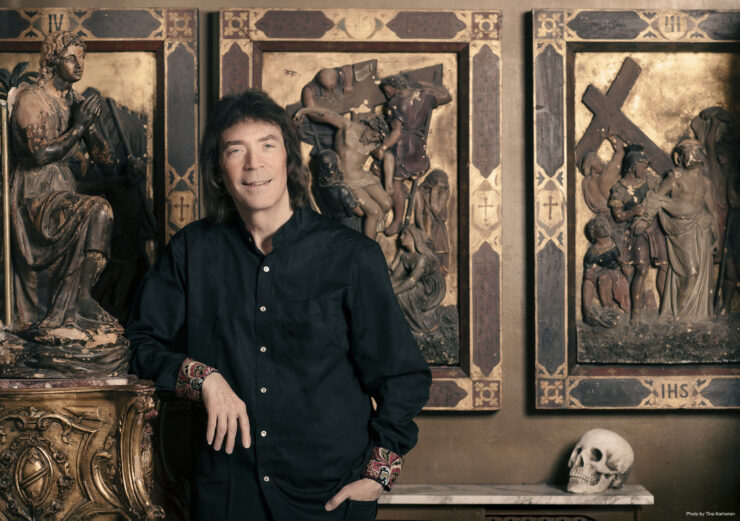 Legendary guitarist Steve Hackett, releases his new studio rock album Surrender of Silence on 10th September 2021, via Inside Out Music. The album features 11 new songs as Steve has been working hard through Lockdown and, for the first time, has completed two studio albums for release within the same year!

Today sees the launch of the album’s second single, and you can watch the video for ‘Fox’s Tango’ here:

Steve comments: “A protest song at life’s inequalities – in other words, the poor versus the rich. With current conflicts, if we can’t learn to share the land, we’ll find ourselves sharing the graveyards. A song for an unbalanced world. Fox’s Tango has my playing at its angriest. I really let rip here!” 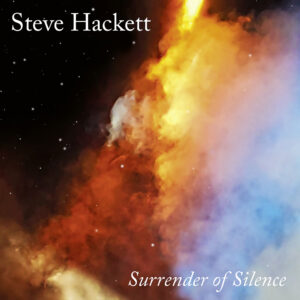