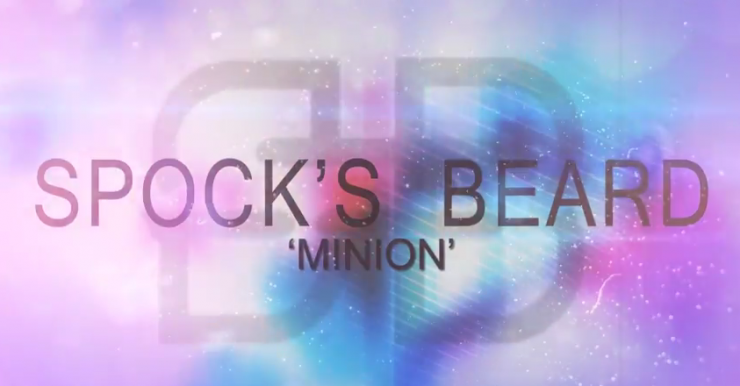 Spock’s Beard are getting ready to release their 12th studio album, The Oblivion Particle, and now have made the first lyric video from that album available.  The Prog Report is pleased to premiere the track “Minion” exclusively in the US on our site.

This is a great rock track that kicks off with some a cappella harmonies before jumping into the trademark Spock’s Beard sound.  Check it out here:

As with the previous album Brief Nocturnes and Dreamless Sleep, The Oblivion Particle was recorded at The Mouse House and produced by Rich Mouser, Alan Morse and John Boegehold, a band collaborator of many years.