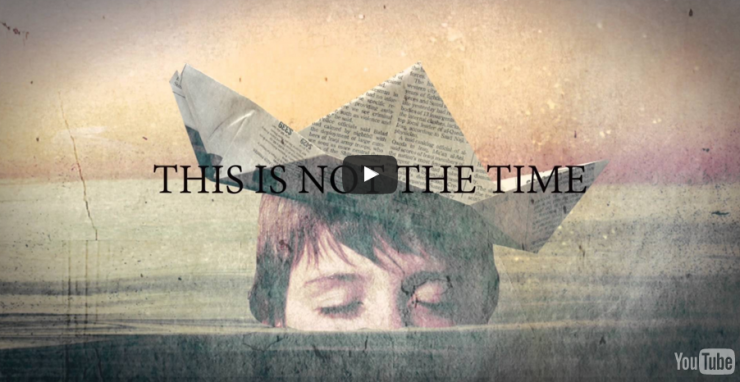 A new video from the Love, Fear and the Time Machine album.

Riverside released their successful album ‘Love, Fear , and the Time Machine’ last year to much critical acclaim.  The album was #4 on our top 15 prog albums of 2015. Now the band have put out another track from the album in the form of a lyric video.  The song “Time Travellers” is a thought-provoking ballad proving that Riverside stand in a realm all their own.  Check it out here: