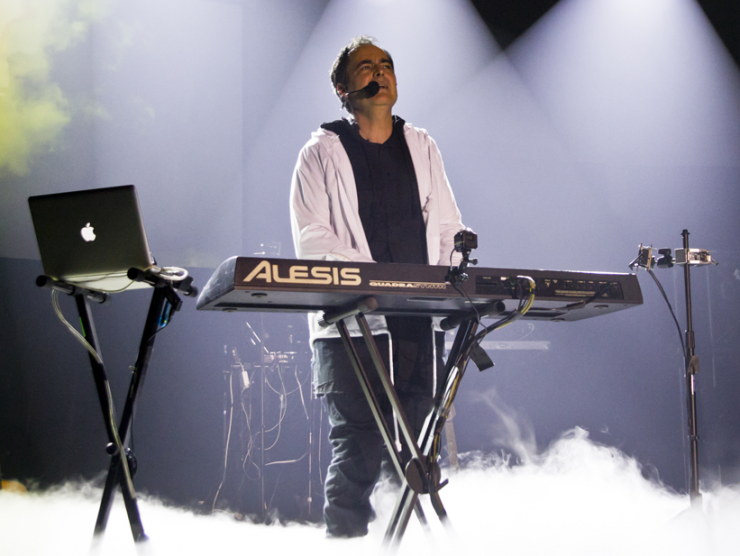 We look at Neal Morse’s solo/band prog albums and rank them.

4. Testimony 2 (2011) – After the Lifeline album, Morse returned to form with the sequel to Testimony, telling the tale of his daughter’s recover from a heart condition and leaving Spock’s Beard. The collections earns extra points for the additional tracks on disc 2 including “Supernatural” and the 30 minute “Seeds of Gold” with Steve Morse on guitar.

3. One (2004) – Morse put any fears of what his solo career would be to rest with this brilliant album, the follow up to Testimony. The album features some of his best songs to date like ‘The Creation,” “The Separated Man,” and the metal “Author of Confusion.”

2. Sola Scriptura (2007) – The darkest, heaviest, and most controversial of Morse’s albums, Scriptura contains only 4 songs, 3 of which are epics. With 2 of the tracks clocking in at over 25 minutes, the disc covers multiple genres and adventurous arrangements making for one of his most memorable efforts.

1. The Similitude of a Dream (2016) – The Neal Morse Band had surpassed expectations with their first album The Grand Experiment, but the follow up exceeded any expectations for the follow up. The double album is the group’s crowning achievement, with brilliant themes, a captivating story, and great performances by all the members. The tour was also a highlight with the band performing the whole album on tour.