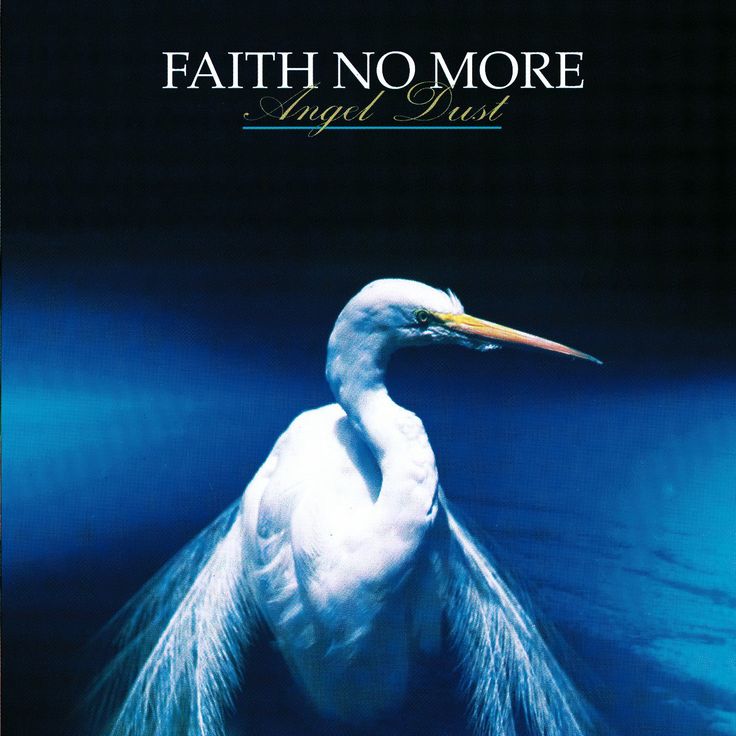 A look at the more Prog moments from Faith No More.

No one would describe Faith No More as a traditional Prog band.  They don’t do most of the standard “Prog” things in the songs, but what draws the Prog fan to this band is their willingness to take chances musically and lyrically by offering a mix of heavy rock, pop and the weird all in the same album, sometimes in the same song.  Nothing they do did in their album’s prior to the latest reunion album sounded generic or derivative and this is why they share fans with both Dream Theater and Nirvana.  So we thought we would list some of our favorite moments that could sit right alongside any Prog metal band we love.

Zombie Eaters (from The Real Thing) – While “Epic” was the big hit from this album, this is still the song that stands the test of time from their most commercially successful album.  Nothing sounded like it at the time and it is still a fan favorite.

Caffeine (from Angel Dust) – Angel Dust was the album that had any Prog or Metal fan stand up and take notice of this band past their commercial success of The Real Thing.  They weren’t just a one hit wonder.  While the grunge scene was just starting, this album was a breath of fresh air remaining one of the most original albums of the 90’s.  This song was as metal as it got with again, some really interesting moments.