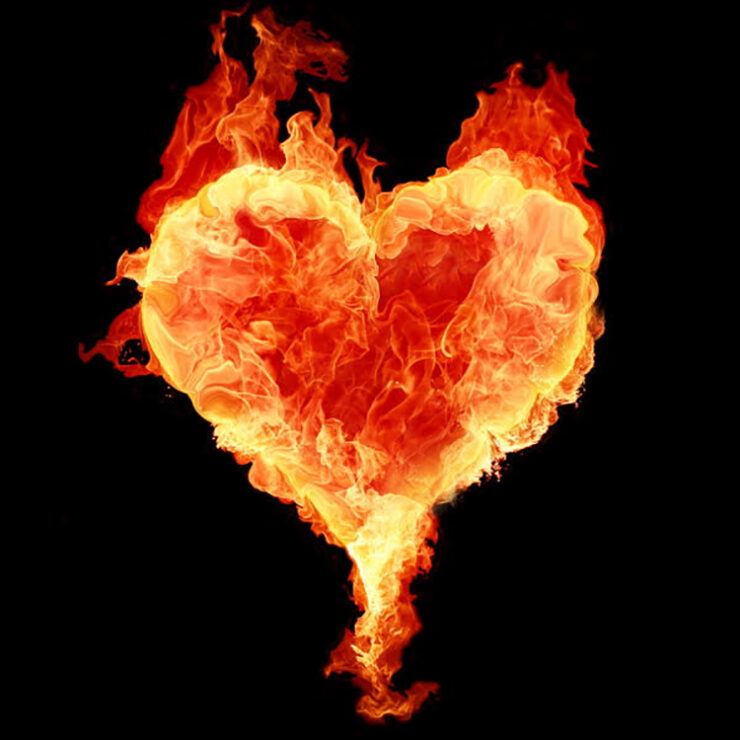 Southern California based Staring Into Nothing are set to release their sophomore album ‘Love’.  The group are now premiering the video for the track “Ashes” which features Mike Keneally and Greg Bissonette.

Watch the video for “Ashes” here:

“It was a real pleasure to be involved with this project, working with the band and Ronan to find ways to tastefully enhance the impact of these beautifully melodic, emotionally charged songs. I found the songs inspired and inspiring, and I loved the experience of playing on the album.” – Mike Keneally

“Super day and a half of recording. I loved being in the room with these guys stretching out on these songs. Great to hear it all come together.” – Trey Gunn

Founders Steve Rogers (keys and vocals) on the album: “We were trying to explore the varieties of romantic experience from a mature perspective that recognizes its not all good and not all bad, but it’s all we have. In the end, the message is uplifting because over time love endures and transitions into something even more fulfilling when it becomes legacy and a common set of memories and values. We recorded this album differently than our first one. We worked more closely with the producer, Ronan Chris-Murphy, during the actual arrangement of the songs and benefited from his insights, ideas and contributions. Ronan also brought a commitment to making the best album we could by bringing top shelf musicians to the project like Mike Keneally, Trey Gunn, Gregg Bisonette and Dave Nachmanoff. Also most of this album was recorded in our own studio in Costa Mesa California.”