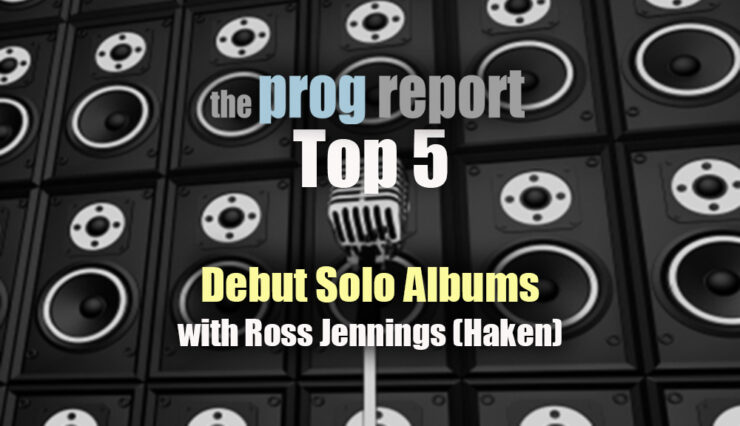 Haken/Novena vocalist Ross Jennings joins the podcast to talk about his upcoming debut solo album ‘A Shadow of my Future Self’ and to help us pick the best debut solo albums.
Ross’s album is out on Nov. 19th and can be found here: https://rossjennings.co.uk/ 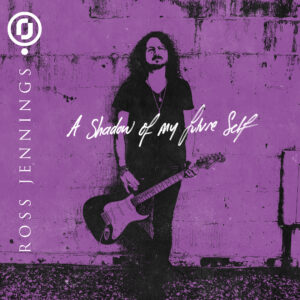