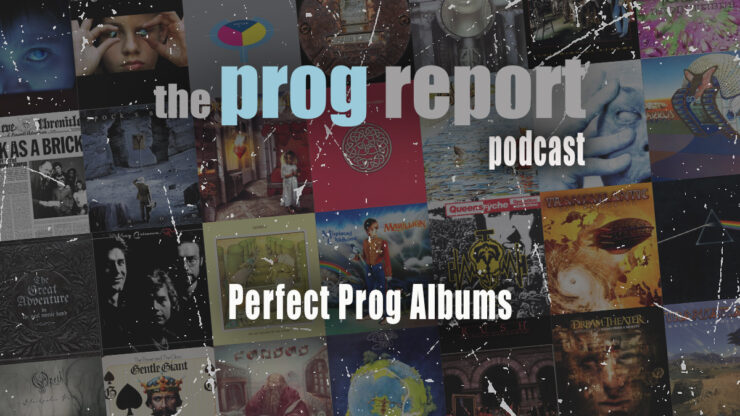 The Prog Report team discuss what are perfect prog albums.

What makes a perfect album?  In this podcast, Roie, Geoff, Dan, and Nick share their picks for the perfect prog albums, albums where every song is great, the sequencing is great, and so is everything that comes with it.