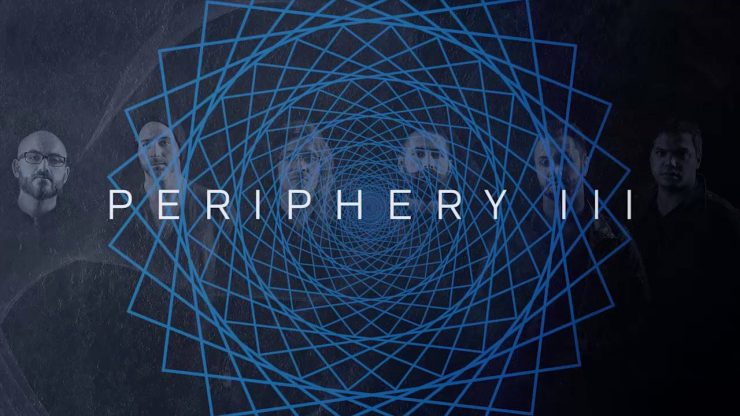 The new single from the upcoming album ‘Select Difficulty’

Periphery recently announced the release of their fifth album, Periphery III: Select Difficulty on July 22, via Sumerian Records.  You can hear the opening track and first single, “The Price is Wrong” here:

“It’s like handing somebody a grenade,” guitar player Jake Bowen says of the song, which serves as the album opener. “It’s so in-your-face and brutal for us. It was a great way to start.”

“Every one of our albums has a nice long intro, and we were like, ‘Let’s kick this off with a drum fill and a pissed-off riff,’” laughs guitar player Misha Mansoor. “It’s something we haven’t done. It was fun.”