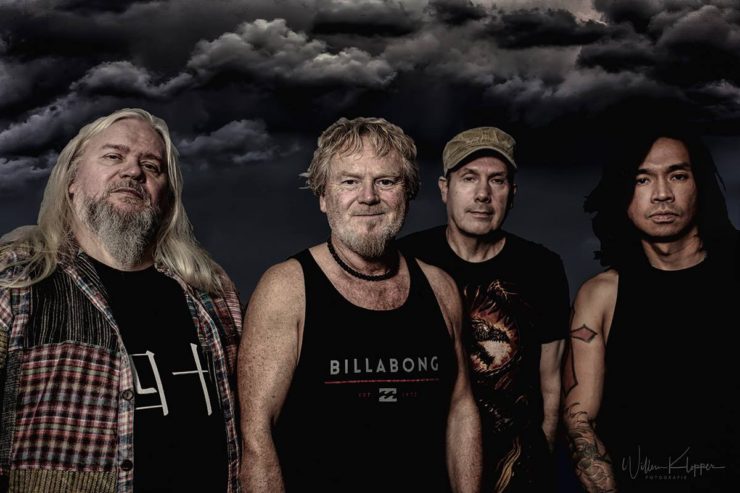 Back after a successful appearance on last year’s Cruise to the Edge are Pendragon. Pendragon are known to most prog fans as one of the original English neo-progressive rock bands, established in 1978 in Stroud, Gloucestershire. The group were formed by guitarist and vocalist Nick Barrett. The band were active in the progressive rock revival spearheaded by the likes of Marillion, Pallas, Solstice, IQ and Twelfth Night in the early 1980s. After their debut album, The Jewel, the band pursued a more commercial direction, documented in the Kowtow album and the Red Shoes and Saved By You EPs. The band have continued to record and tour over the last 30 years despite multiple lineup changes including a brief one year stint by fellow Cruise to the Edge veteran Craig Blundell. The band have just released a new album titled Love Over Fear which can be purchased here: https://store.cdbaby.com/cd/pendragon218