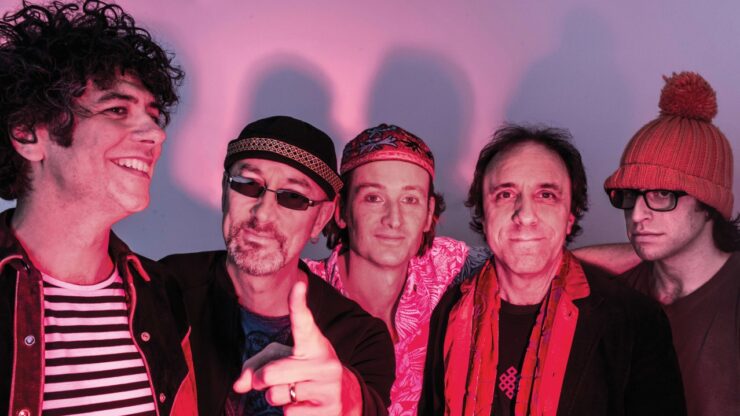 Gong is one of the longest running prog outfits, formed in Paris in 1967 by Australian musician Daevid Allen and English vocalist Gilli Smyth. They released their debut album in 1970 and would release their best known work, the Radio Gnome Invisible trilogy a few years later. Daevid Allen passed away in 2015 and Gil Smith a year later. In 2016, a revamped lineup of Gong with Kavus Torabi of Knifeworld on board, released the album ‘Rejoice, I’m Dead.’ They continued to tour taking psychedelic, jazzy prog to loyal Gong fans and last year, they released the album ‘The Universe Also Collapses’.