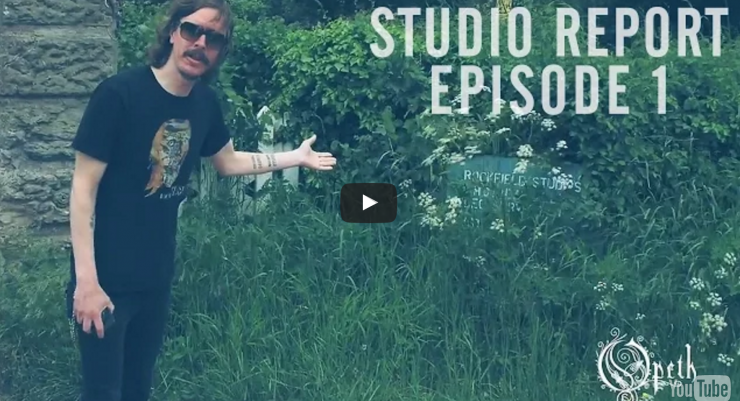 Mikael Akerfeldt gives a look at the studio where the band recorded their latest album.

Mikael Akerfeldt of Swedish progressive legends OPETH takes you on a tour of Rockfield Studios during the recording process of the band’s twelfth studio album, SORCERESS, out September 30, 2016 via Nuclear Blast Entertainment.  Throughout the nearly 10-minute clip, Akerfeldt walks through the legendary studio and even shows off the piano used for Bohemian Rhapsody.  There is also a brief glimpse of the new album at the end.  Check out the studio report here: