News on the new Muse album! 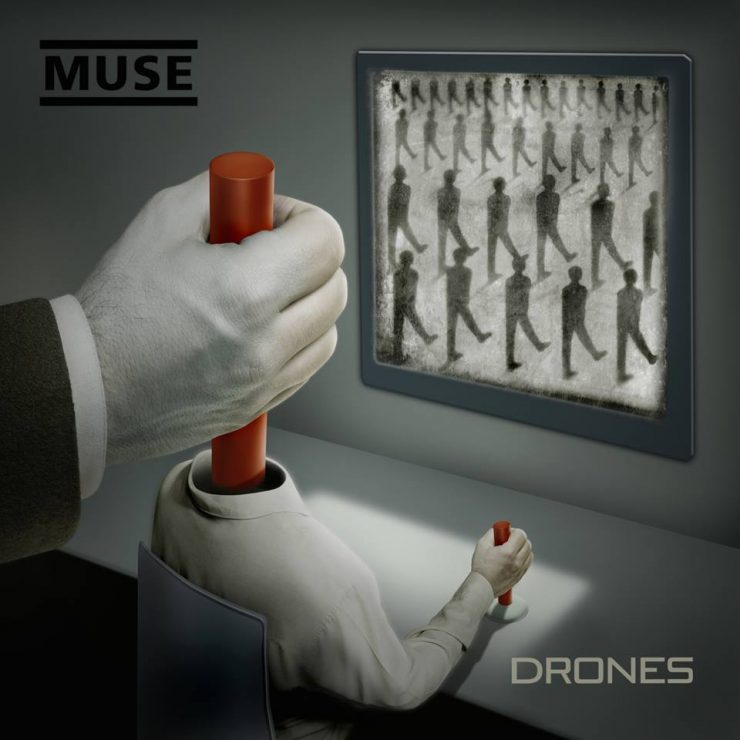 News on the new Muse album coming in 2015

The new album by Muse has a title and release date.  Drones will be released on June 8th, 2015!

From Matt: “To me, ‘Drones’ are metaphorical psychopaths which enable psychopathic behaviour with no recourse.  The world is run by Drones utilizing Drones to turn us all into Drones.  This album explores the journey of a human, from their abandonment and loss of hope, to their indoctrination by the system to be a human drone, to their eventual defection from their oppressors.”

The first single from Drones, “Dead Inside,” will debut the week of 23 March. Preorder for the new album will be available tomorrow at 7:30pm GMT, along with the new song “Psycho.”