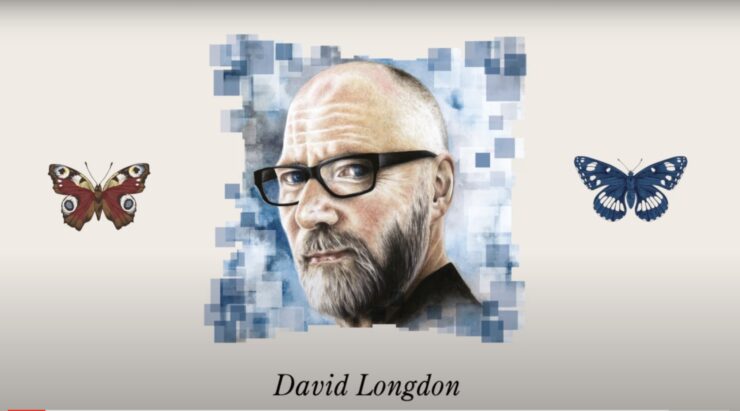 Door One, David Longdon’s posthumous solo album, is set to be released on October 14th, 2022 on CD and white and black vinyl editions. A new single titles “Love Is All” has just been revealed.  Watch the video and check out the song here:

David had been accumulating musical and lyrical ideas for Door One over the past few years. He had been recording since April 2021, following the completion of Big Big Train’s Common Ground album. On the night of David’s tragic accident, which resulted in his untimely death on 20th November 2021, he had just returned home to Nottingham from a recording session at Playpen Studios in Bristol with his co-producer and engineer Patrick Phillips.

At the time of his death, the album was 90% finished. However, David’s partner Sarah and all the key protagonists involved in its creation agreed that David would want the world to hear the album. 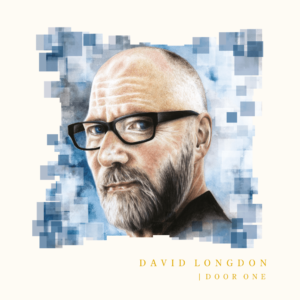 “Watch It Burn” was the first video single from David Longdon’s posthumous album, Door One. This track features some killer guitars played by David himself and driving drums from Jeremy Stacey (King Crimson, Noel Gallagher, Sheryl Crow).  Check it out here: