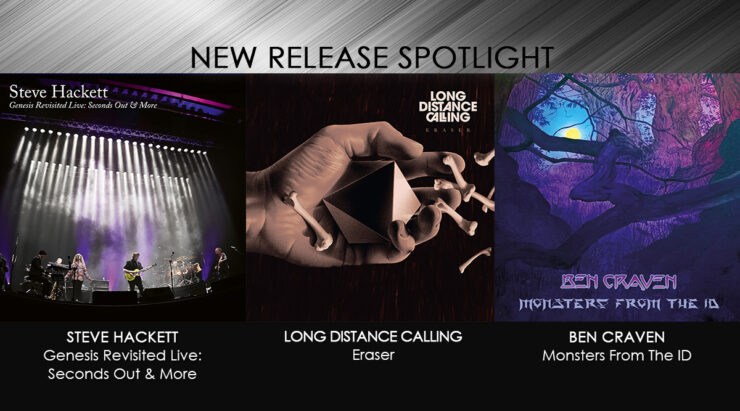 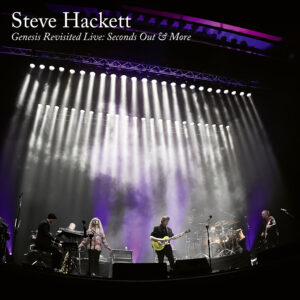 Steve Hackett has been touring practically non-stop over the last few years, other than the forced break from the pandemic. But as soon as venues opened he hit the road, this time to celebrate one of the all-time great live albums ‘Seconds Out’, the classic album from Genesis released in 1977. On this new live Blu-Ray/CD set, Hackett treats the audience to a selection of solo favorites and then the entire Seconds Out album. No matter how many times he plays these songs live, it never ceases to impress. This band is as good as it gets, with Nad Sylvan brilliantly handling the vocal duties once again. The sequence of the ending of Musical Box through Supper’s Ready and then The Cinema Show is unparalleled and wroth the price alone. A must-have for any Genesis fan. 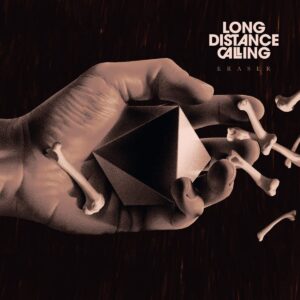 German Instrumental Alt-Metal/Prog rockers Long Distance Calling return with their 8th studio album titled Eraser. Over the bands 16 year career, they have constantly found ways to reshape their sound just enough and on this new album, the same can be said. The music is just as aggressive and heavy but with some new twists and turns like on the jazzy “Sloth” featuring the sax as the lead instrument. Meanwhile the 10 minute “Blood Honey” is an uptempo track in the beginning with a hint of surf-rock, before slowing with metal-driven force. The band don’t do a lot of solos or shredding, yet the songs are powerful and capture the listener’s attention. 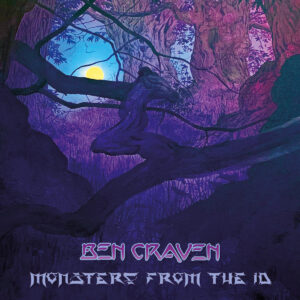 Australian musician Ben Craven has been releasing albums for quite some time. Known for his unapologetic prog approach and for playing all the instruments on top of singing, he may have outdone himself with his latest ‘Monsters From The Id.’ The album is just 2 tracks, each topping 19 minutes. With just about every nod to classic 70s prog, there is a lot to enjoy here, especially with the first track “Before You Wake”, which inexplicably has a great chorus wedged into its 19 minutes, one that you will be singing after listening just once. For anyone who is a fan of long epics, you will want to check this one out.