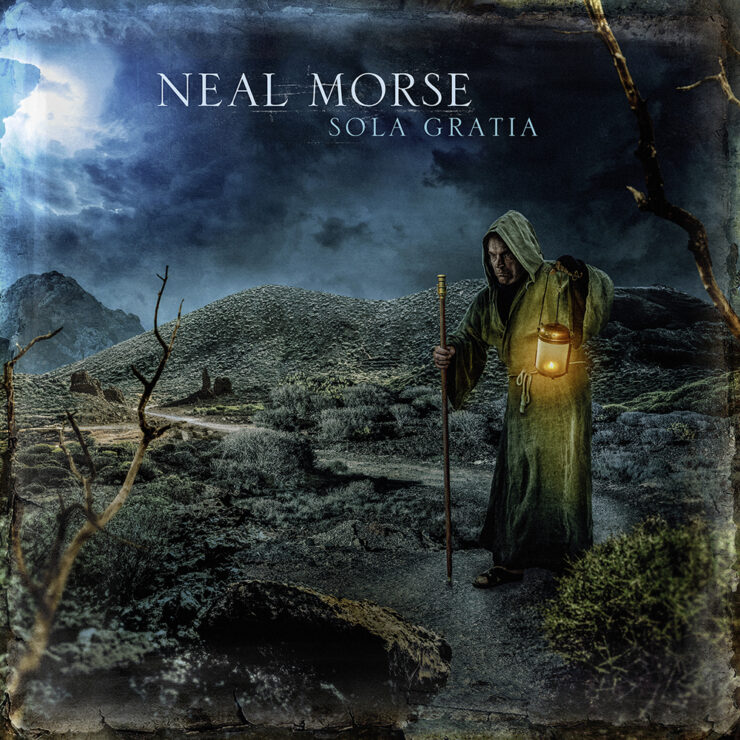 Neal Morse, one of prog’s most prolific artists, is pleased to announce the release of ‘Sola Gratia’, his new solo progressive rock concept album, on September 11th, 2020. Originating from a seed planted in his mind about writing a record based on the apostle Paul, ‘Sola Gratia’ quickly came together at the beginning of 2020. The album sees Neal working with long-time collaborators Mike Portnoy, Randy George, Eric Gillette, Bill Hubauer and Gideon Klein.  Morse, Portnoy, and George are also set to release their Cov3r to Cov3r album on July 24th.

The title ‘Sola Gratia’ of course has echoes of Morse’s 2007 epic ‘Sola Scriptura’, about the life of Martin Luther, but was in fact originally the result of a simple marital misunderstanding: “I was talking to my wife Cherie about debuting this new piece at Morsefest 2020 (Morse’s annual fan convention in Nashville) and she said she thought it would be good for me to do a solo al-bum. However, I thought she said ‘Sola album’ and – because some of the new ideas involved Paul’s aggressive pursuit of the early Christians, I could see a link to some of the themes of per-secution in ‘Sola Scriptura’.”