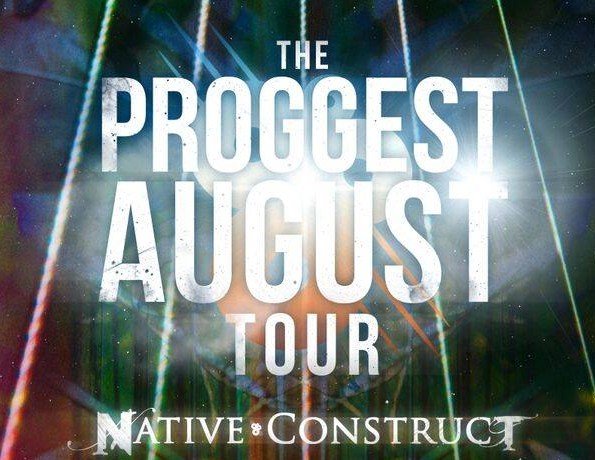 Native Construct “The Proggest August Tour” on the road now!

Native Construct’s headlining tour in support of their debut album Quiet World is currently on the road having kicked off on August 11th.  The aptly-titled “The Proggest August Tour” includes supporting acts Wings Denied and Outrun the Sunlight. To stay up to date, follow the band at facebook.com/NativeConstruct.

Vocalist Robert Edens comments on the tour: “We’re very excited to hit the road in August with our friends in Wings Denied and Outrun the Sunlight! These guys are doing some really cool stuff in the prog metal realm and we’re so thankful to have them supporting us on this run. For fans who have been waiting to hear Quiet World live, this is a show they certainly don’t want to miss.”

Native Construct’s live lineup will include fellow Berklee College of Music alumni James Knoerl (drums) and Kee Poh Hock (guitar). Both musicians can be found on YouTube at youtube.com/Ptownoldie and youtube.com/WcPh666 respectively. 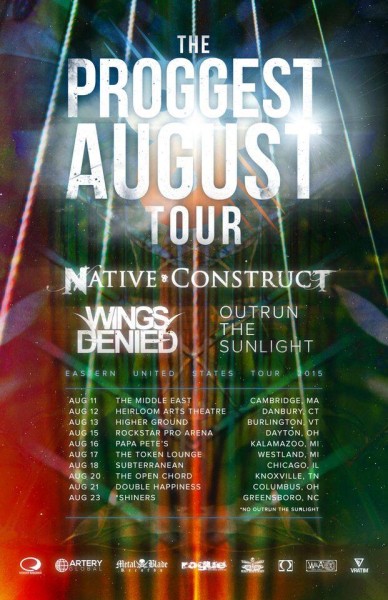